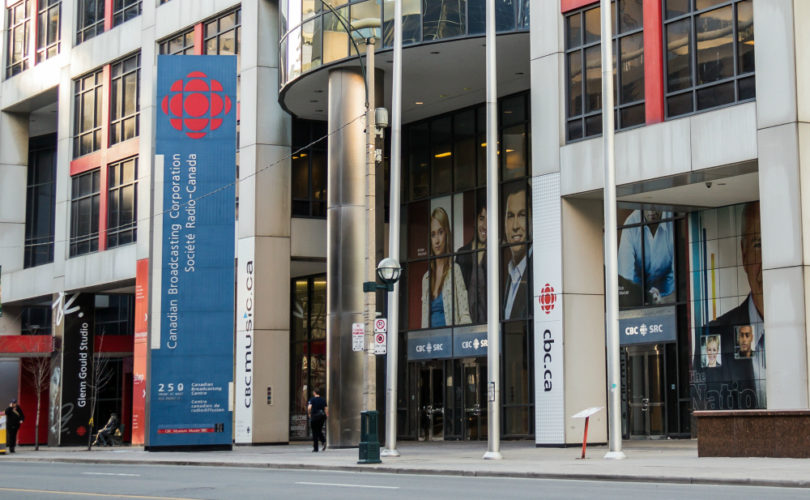 Bill Whatcott, Saskatchewan’s irrepressible crusader against homosexuality, has won his second court battle within the month as Judge R.W. Elson ordered the CBC to pay him $30,000 for defamation.

In late December Whatcott and his American counterpart, Peter LaBarbera of Americans for Truth About Homosexuality, were both acquitted of trespass charges for handing out flyers at the University of Regina.

Late last week he won $30,000 from the CBC, Canada’s public broadcaster, for a TV news show that said he wanted to kill homosexuals. “I thought they would get off, or that I would only get $1. Their lawyer was that good,” Whatcott told LifeSiteNews via cell phone, as he distributed more flyers (and what he calls “Christian condoms”) at the University of Regina on Monday.

The CBC story aired on Oct. 12, 2011, as part of its coverage of Whatcott’s celebrated dispute with the Saskatchewan Human Rights Commission that had just been heard by the Supreme Court of Canada. The commission had ruled Whatcott distributed hate literature in his 2002 flyer campaign against gays being allowed to teach in provincial schools and, later, the Supreme Court would agree.

To illustrate its story, CBC Regina panned for four or five seconds on a flyer that he had used in later years in Alberta, showing clearly a part of a poem Whatcott had written containing the words, “Kill the homosexuals” repeated several times.

Not only had the reporter claimed “these flyers are at the heart of the Supreme Court case” when they were not, but he failed to explain that the contentious poem had been followed by an immediate, powerful disclaimer that “Bill Whatcott does not want people to be killed,” but rather wanted homosexuals to repent.

Moroever, Whatcott was actually parodying an anti-Christian pop song called “Kill the Christians,” which had itself been the subject of a hate crime complaint, put out by a group calling itself Deicide. The Alberta Human Rights and Citizenship Commission decided the song was not a hate crime because nobody would take a song as a serious incitement to action. Whatcott had simply changed “Christian” to “Homosexual” for his flyer.

The CBC argued in its defence that its coverage was in “the public interest,” but the judge put considerable weight on the fact that the flyer depicted was not involved in the court case being reported on, and on the fact the CBC did not report Whatcott’s disclaimer, leaving “any reasonable person” with the belief Whatcott really did want to kill homosexuals.

“It’s one thing to call me an a-hole,” said Whatcott. “Media outlets say that all the time though I don’t agree with them.  But that’s not libellous. And if I say homosexuals are sinners, that’s free speech. But if I say all homosexuals want to sexually assault children, that’s libel. And when the CBC says I want to kill all homosexuals, that’s libel too.”

Whatcott talked to LifeSiteNews from a table set up in front of the University of Regina student union building, where he handed out material condemning homosexuality. Particularly popular were his “Christian condoms,” which turned out to contain Scriptural passages calling on homosexuals to repent, change their behavior, and accept Jesus in their lives.

The CBC has not decided whether it will appeal or not, its lawyer told LifeSiteNews.