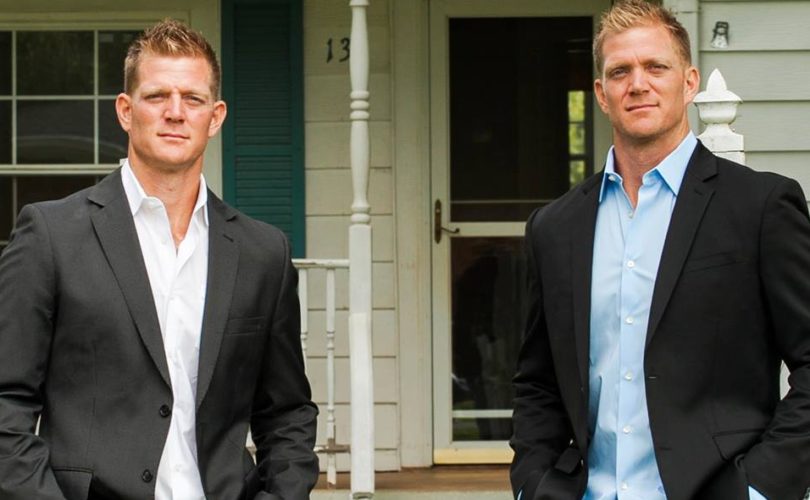 NORTH CAROLINA, December 1, 2016 (LifeSiteNews) – Chip and Joanna Gaines of the popular HGTV show Fixer Upper are a “wonderful family” and “don't hate anybody,” David and Jason Benham said in a video supporting them. The Gaines couple is under fire after a Buzzfeed report on their pastor's belief that marriage is between a man and a woman wondered if Chip and Joanna believe the same thing.

The Benham brothers, who lost their HGTV show over their pro-life and pro-marriage beliefs, said the “bully mafia agenda” attacking the Gaines couple is trying to “bully this family into submission to force belief upon them.”

The Benham brothers encouraged those who support Chip and Joanna to “buy their products” and express support for the couple on their Facebook page.

“This isn’t HGTV’s fault,” said Jason Benham. “They’re getting pushed into this and bullied into this and we know what those conversations are like when HG has to call and say, 'hey Chip, Joanna, we got a problem. Cosmo and Buzzfeed are coming at you guys.'”

David Benham expressed hope that this would be resolved the same way controversy over a Duck Dynasty star's alleged “homophobic comments” was. Millions of Americans stood by the show, which remains on the air.