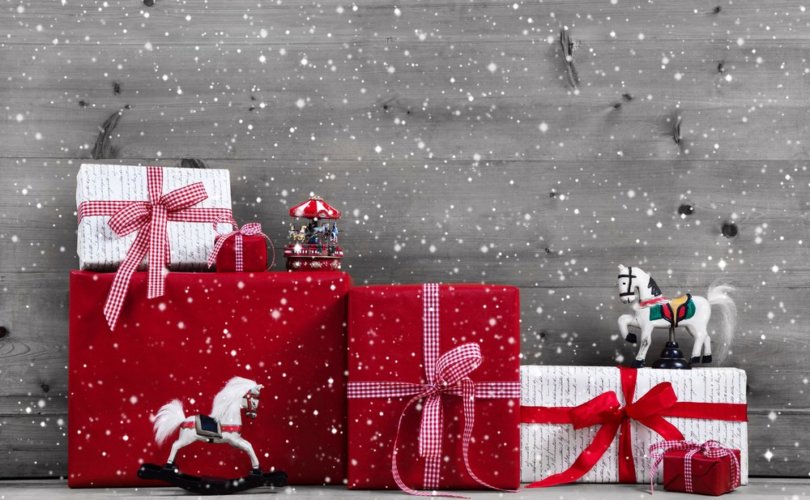 December 3, 2018 (LifeSiteNews) – The Christmas shopping season is off to the races, with retailers aggressively vying for attention and money. Unbeknownst to unsuspecting holiday shoppers, many corporations with familiar names contribute a portion of each sale to fund abortion giant Planned Parenthood, the pro-LGBT Human Rights Campaign, and other leftist organizations and causes.

Align your dollars with your values

2nd Vote, a conservative activist group, investigates and rates corporations and organizations based on their funding of liberal advocacy.

“By putting big business on watch through our extensive research on the most important issues of the day,” announces the 2nd Vote website, “our mission is to expose the corporate influence on matters of culture and policy and turn the tide on the attacks on conservative values and principle.”

As seen on the organization’s website, the top of 2nd Vote’s list of retailers to avoid this Christmas season are:

Of course, Target has marketed itself as a convenient stop for Christmas. However, what isn’t convenient is men using women’s bathrooms creating a real safety risk for women and children. Along with their bathroom stance, they fund activism against the 2nd Amendment and religious liberty as well as activism that supports common core and sanctuary cities.

Home Depot may come as a bit of a shock to you, because they aren’t outspoken about their political stance like Target. However, they donate to organizations that then donate to liberal activist groups like Coalition to Stop Gun Violence and Planned Parenthood. Make no mistake, a dollar spent at Home Depot is another dollar towards the left’s agenda.

Shopping in the comfort of your own home is great, but shopping at Amazon quite frankly isn’t great. Amazon directly funds the Population Council, an organization that targets impoverished areas for abortion. Even worse, they nauseatingly market abortion as a solution to poverty.

2nd Vote has compiled a list of companies that have directly or indirectly supported Planned Parenthood so that consumers can know if their dollars are funding an agenda that violates their pro-life values.

Some of these are retailers looking to sell Christmas gifts, but others are restaurants, airlines, and service companies which may play a role in holiday festivities.

Planned Parenthood is the largest single provider of abortions in the United States. It commits over 300,000 abortions per year.

Beyond abortions, recently released videos show Planned Parenthood officials freely discussing the harvesting of fetal body parts, as well as making multiple references to illegal practices, such as performing federally-prohibited partial-birth abortions, and altering abortion procedures in order to procure intact organs. They also show personnel discussing their practice with callous and shocking language, including admissions that their business is “killing,” complaints about how “difficult” it is to tear fetuses apart, and references to “heads that get stuck that we can’t get out.”