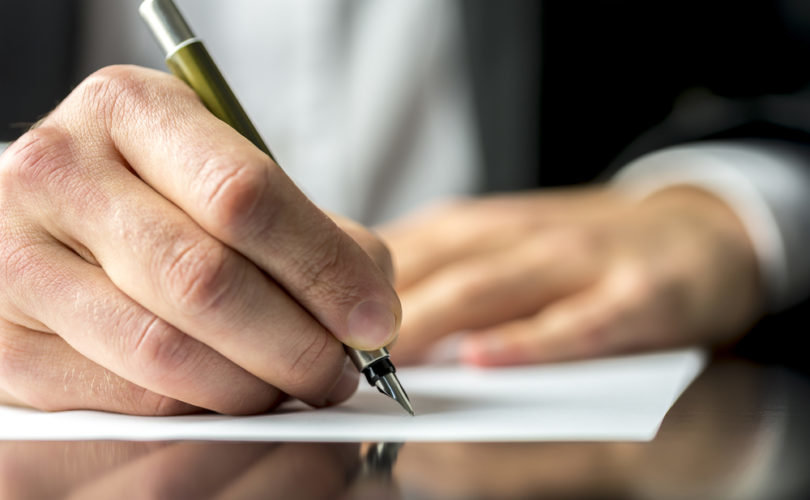 August 21, 2019 (LifeSiteNews) – Some readers have been wondering where they can send letters of support to Cardinal George Pell.

As far as we know, Cardinal Pell is still residing in Melbourne Assessment Prison. His mailing address has been as follows:

You must address him as George Pell on the envelope, but in your letter “His Eminence” will be accepted by the authorities.

However, Australian media are speculating that the cardinal will soon be sent to the Hopkins Correctional Centre in Ararat because Corrections Australia sends its most “at risk” inmates there.

Cardinal Pell’s supporters’ hopes that he would be released from prison following his appeal were dashed yesterday when two of the three Court of Appeal judges decided not to overturn his convictions for child sex abuse.

The cardinal has always maintained that he is innocent.