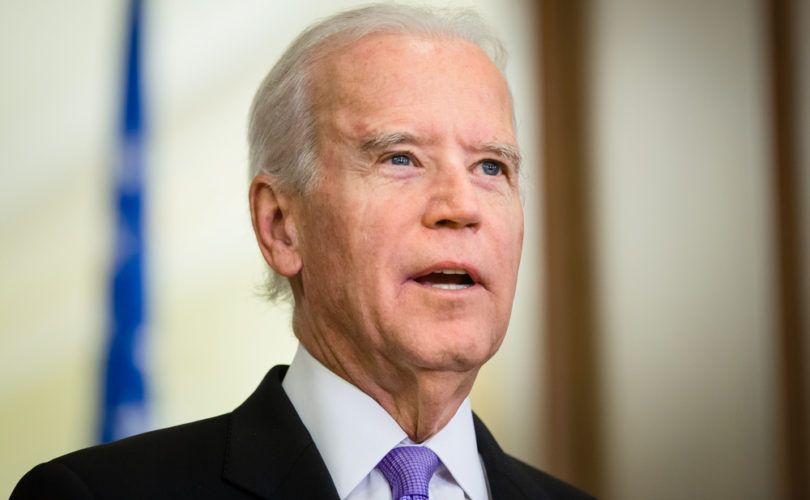 According to the White House, the event was devoted to “promoting and protecting the human rights and dignity of LGBT people wherever they are threatened around the globe.”

In her remarks, Rice said that “universal human rights are not bestowed by governments or powerful majorities, they are God’s gift and the birth right of all people. They belong to lesbian, gay, bisexual, and transgender men and women as surely as they belong to anyone in the human family.”

The Obama administration has an extensive history of promoting the homosexual agenda both at home and abroad.

In December of 2011, President Obama pledged in an official memorandum to use the United States’ influence to promote the gay rights agenda internationally. He promised that U.S. officials around the world would be trained to specially assist gay persons, and would combat foreign communities’ “intolerance” by helping normalize gay orientation and sexual activity, among other changes.

“Under my Administration, agencies engaged abroad have already begun taking action to promote the fundamental human rights of LGBT persons everywhere,” stated Obama at that time.

Former Secretary of State John Kerry, as well as current Secretary Hillary Clinton, have also both repeatedly pledged support for gay rights as a central part of U.S. foreign policy.

At home, the administration has followed much the same trajectory.

In her remarks, Susan Rice boasted about the administration’s decision not to defend the Defense of Marriage Act (DOMA) against challenges at the Supreme Court, and to prosecute alleged hate crimes against homosexuals. In the case of DOMA, the United States House of Representatives was forced to step forward to defend the Clinton-era law, which was ultimately partially struck down by the court.

Rice also reminded listeners of how the White House also declined to defend Don't Ask, Don't Tell – which prevented openly homosexual individuals from serving in the U.S. military – in 2011, and in February said it would provide benefits to same-sex couples regardless of state laws related to marriage.

Earlier this month Obama also announced that he would sign an executive order adding homosexuality and transgender status as a protected class for the employees of federal contractors.

The Washington Blade reported earlier this week that a “public-private partnership” between the U.S. Agency for International Development and the National Gay and Lesbian Chamber of Commerce will provide “nearly $4 million” for “national LGBT chambers of commerce and other business groups.” The partnership was launched in April of this year.