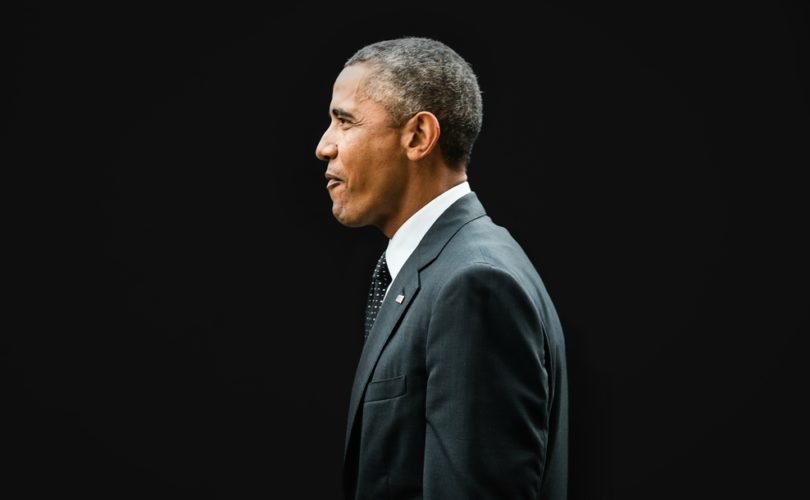 “I’m merely repeating what I’ve seen that they [Planned Parenthood] have said, that has been reported publicly about what they’ve said,” he told the packed room of reporters.

When asked if anyone in the White House, including the president, has yet watched the videos, Earnest could not confirm that anyone had. Instead, he attacked the videos as an “extremist” tactic.

“There is ample reason to think that this is merely the tried and true tactic we’ve seen from extremists on the right to edit this video and selectively release an edited version of the video that grossly distorts the positions of the person who is actually speaking in the video.”

The investigative organization the Center for Medical Progress has now released four videos about the abortion giant, the most recent showing a Planned Parenthood medical director negotiating a fetal body parts deal while agreeing to prices for harvested parts, and suggesting ways to avoid legal consequences.

That video also included graphic footage of lab workers actually sifting through aborted baby body parts and discussing their quality. “It’s another boy,” exclaims one of the workers at one point.

While the Center has released shorter videos highlighting crucial moments of conversations and actives, it has at the same time released full length unedited footage.