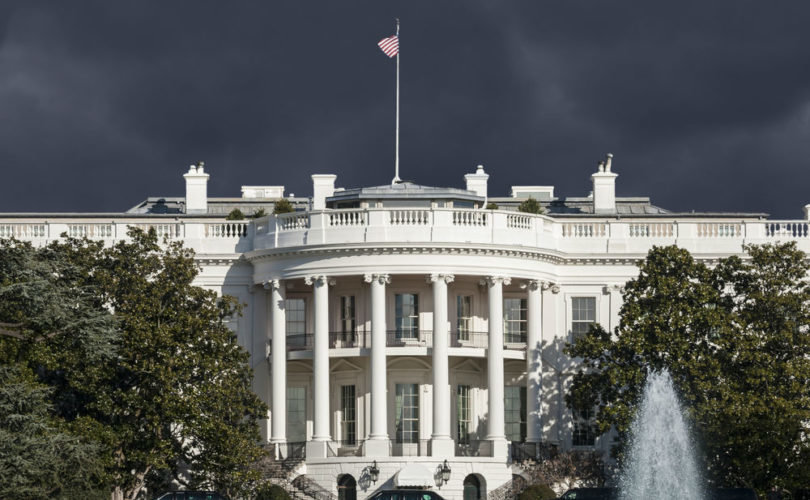 WASHINGTON D.C., May 28, 2015 (C-Fam.org) — A source within the federal government has informed the Friday Fax that the White House is quietly moving forward with a policy change that will require charitable humanitarian groups to accept LGBT applicants in order to qualify for government funding, even those religious groups that might have religious objections.

The policy change is linked to an executive order President Obama issued last July that prohibits federal contractors from discriminatory hiring practices based on sexual orientation and gender identity. Faith-based groups were already wrestling with that order.

Things are about to get exponentially worse for faith-based groups who perform humanitarian tasks and receive not contracts but financial grants for doing so.

Though the executive order last summer was specifically related to federal procurement and contracts, it did not touch grant recipients that substantially outnumber contract recipients.

However, the White House has recently directed federal agencies to include the “sexual orientation and gender identity” clause in all grant agreements. The US Agency for International Development (USAID) has agreed to make this change and is said to be weeks away from implementation.

The source added that federal agencies are being pressured to make this change without a subsequent executive order and that the State Department legal office has advised the White House that this is not a legal matter but a matter of policy.

The implication of this change would be devastating to those most in need if charitable organizations have to end programs in the poorest regions around the globe if they no longer are eligible for government grants.

One defense left to faith-based groups would be a claim under the Religious Freedom Restoration Act. But the problem with that is it would be the grant recipient who would have to make the claim and take the government to court. This would be a long and costly proposition and success would be far from certain.

The White House has been under pressure from Democratic Congressman Bobby Scott and others to remove the religious exemption altogether from the Johnson-era executive order that President Obama amended last summer to include gays.

The Friday Fax was informed that some federal agencies are hesitant to make the change but because of pressure coming from the White House are reluctant to say no.

This change is just the latest of a series of religious liberty challenges directed at charitable organizations by the Obama administration.

Last December — on Christmas Eve — the Obama administration posted notice that charitable organizations that work with refugee children entering the United States must include sexual and reproductive health services that could include contraception and abortion.

Last July, President Obama’s executive order prohibiting federal contractors from discriminating in the hiring of persons identifying as lesbian, gays, bisexuals and transgender – did not exempt religious organizations. At the time of the announcement two Bishop-Chairmen with the US Catholic Bishop’s conference immediately rebuked the order stating it was “unprecedented and extreme and should be opposed.”