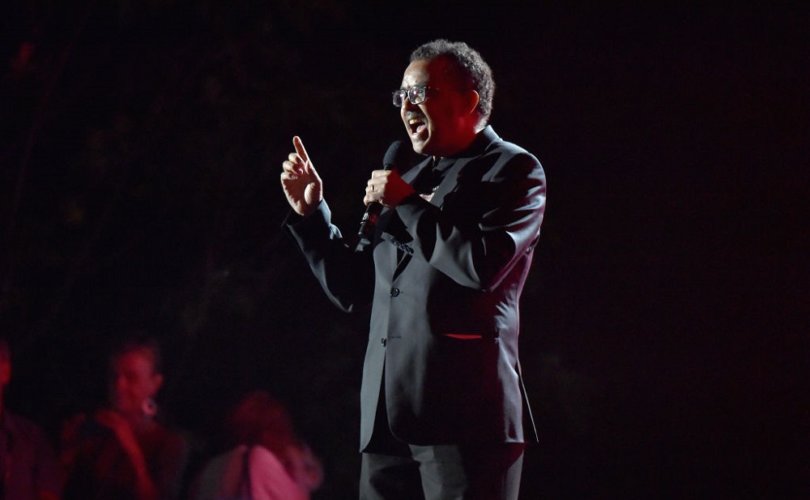 August 31, 2020 (LifeSiteNews) — The World Health Organization (WHO) is working with an analytics company to engage in “social listening” as it monitors millions of people’s social media accounts to combat “coronavirus misinformation.”

For instance, the WHO said in its press release that it was working with “colleagues from the UN Global Pulse initiative, which uses artificial intelligence and big data to tackle development and humanitarian issues and to apply social listening to countries where radio is a popular medium of information.”

“We’re not just battling the virus,” WHO director-general Tedros Adhanom Ghebreyesus was quoted as saying in the news release. “We’re also battling the trolls and conspiracy theorists that push misinformation and undermine the outbreak response.”

In July, U.S. president Donald Trump’s administration formally began the process to withdraw his country from the WHO. In April he said the WHO had a “role in severely mismanaging and covering up the spread of the coronavirus.”

According to the WHO in February of this year, well before most nations even began locking down due to the coronavirus, they met at Facebook’s headquarters “about how to promote accurate health information about COVID-19.”

The WHO says it is “working with more than 50 digital companies and social media platforms,” which include Google, TikTok, and YouTube, “to ensure that science-based health messages from the organization or other official sources appear first when people search for information related to COVID-19.”

The WHO has coined coronavirus “misinformation” with a term it calls “Infodemic,” which, it says, “like the virus … is highly contagious and grows exponentially.”

It is because of this “Infodemic” that the WHO says it is using “social listening” with “machine learning monitoring” tools to combat “fake news.”

The WHO says that every week, it reviews 1.6 million “pieces of information on various social media platforms.”

Employees then use “machine learning” to put together a “newly developed public health taxonomy” to categorize information into four different topics, those being cause, illness, interventions, and treatment.

Tim Nguyen is a technology expert who is helping the WHO’s Information Network for Epidemics (EPI-WIN) in working to combat “misinformation.” In the WHO news release, he said countering “fake news” has come “too late” in the game.

“Countering fake news or rumors is actually only responding or mitigating when it’s too late,” said Nguyen in the news release. “What we’ve put in place in the beginning of the pandemic is what we call a social listening approach.”

“Instead of simply dividing the data by type of sentiment (positive, neutral, negative), language analytics can shed light on anxiety, sadness, denial, acceptance, and other emotions expressed in social media posts,” says the WHO in its news release.

Nguyen says they have “learned now, after two and a half months of doing this kind of analysis,” of “recurring themes and topics.”

“What that means to us is that we need to re-push information at different times. People may not understand it the first time when we push it, but when the questions and issues come up later, it means it’s time to push it out again.”

“Reordering society is the goal. Quote, ‘We will not, we cannot go back to the way things were.’ That’s a direct quote from the leader of the World Health Organization, Dr. Tedros [Adhanom Ghebreyesus], who, by the way, is not really a doctor,” added Carlson.

In a recent episode of the The Van Maren Show, Rebecca Oas from the Center for Family and Human Rights talked with LifeSite contributor Jonathon Van Maren about what the WHO is up to and why those in the pro-life movement should be concerned about the programs the organization promotes.