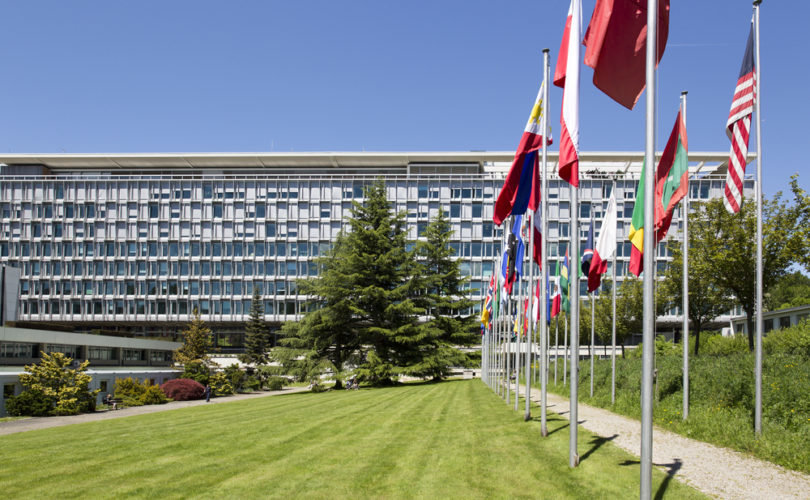 NEW YORK, August 7, 2015 (C-Fam) In a newly released paper, the World Health Organization complains there is a critical shortage of trained abortion providers, particularly in the developing world – and urges that medical standards be relaxed to allow lower-level health workers to perform abortions and limit their ability to conscientiously object.

The guidance, which was written with support from the Norwegian government, builds on the World Health Organization’s (WHO) previous recommendations on the provision of abortion, which emphasized expanding access at the expense of maintaining high standards of care. In addition to allowing non-physicians, such as nurses and midwives, to do first-trimester abortion by surgery or chemicals, WHO promotes self-induced abortion by women themselves, without the oversight of a medical professional. “Such approaches can be empowering for women” and allow for “optimizing available health workforce resources and sharing of tasks,” it states.

According to the guidance, there is an overall lack of health care workers, with a projected shortage of 12.9 million by 2035. This deficit is greatest in poor regions, which report the highest rate of deaths due to “unsafe” abortions by unskilled – and often illegal – providers. Furthermore, many doctors and other health workers refuse to perform abortions as a matter of conscience.

In an online annex, WHO outlines some of the objections: religious or moral objections, concern about sex-selective abortion by workers in Nepal, and a tendency among providers in Bangladesh to become “more resistant later in their career as they began to consider the ‘afterlife’.” Healthcare providers also expressed discomfort with second-trimester abortions because of the “emotional burden of dealing with the fetus.”

In response, the guidance offers only the following: “Conscientious objection, where allowed, should be regulated.”

WHO recommends that trained non-physicians be tasked with providing first-trimester abortions by pills or vacuum aspiration, but recommends that later-term abortions only be carried out by doctors, with possible expansion to associate and advanced associate clinicians, pending additional research.

“[T]he potential benefits outweigh the possible harms,” says the guidance, “and the option has the potential to reduce inequities in access.”

WHO sidesteps the issue of legal restrictions by arguing that in most countries abortion is legal at least to save the life of the mother – a statistically rare occurrence. WHO envisions this exception as an entry point, and “thus, the possibility of improving access to safe abortion […] by expanding health worker roles exists in most contexts.”

Experts have found that improving maternal health and reducing maternal mortality requires neither expanding the legal grounds for abortion, nor recruiting a wider pool of abortionists to compete with the illegal market. As a groundbreaking  study from Chile demonstrates, a country with strong pro-life laws can become a world leader in maternal health by improving its health infrastructure, ensuring sufficient doctors are available, and improving women’s educational attainment.

The WHO guidance not only jeopardizes women by lowering medical standards, it also threatens the conscience rights of nurses, midwives, and other non-physician health care providers.