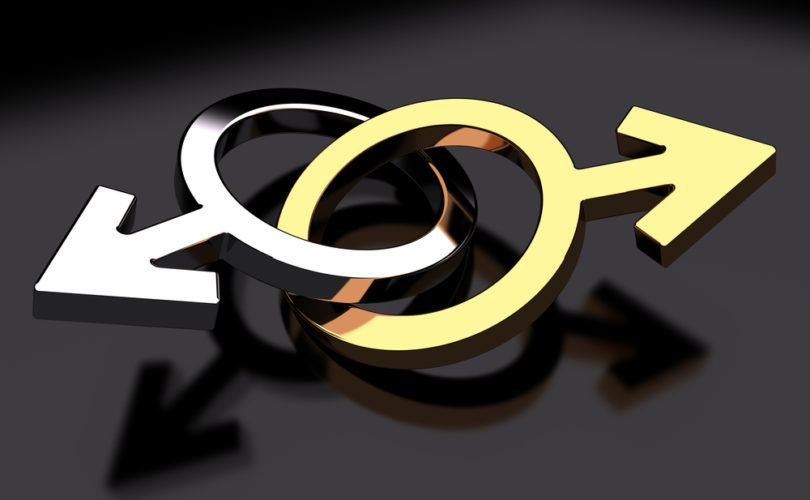 The World Health Organization issued a warning July 11 that despite all efforts the global HIV epidemic continues to severely impact men who have sex with men, as well as other “key populations” that include people in prison, people who inject drugs, sex workers, and people who identify as transgender.

“Rates of HIV infection among men who have sex with men remain high almost everywhere and new prevention options are urgently needed.”

In the lead-up to the International AIDS Conference in Melbourne, Australia, which begins July 20, WHO released new guidelines for prevention, diagnosis, treatment, and care of key groups that are particularly vulnerable to the virus.

“Rates of HIV infection among men who have sex with men remain high almost everywhere and new prevention options are urgently needed,” the organization states in a news release.

In a new tack towards trying to deal with the HIV epidemic, the WHO now for the first time “strongly recommends” that men who have sex with men consider taking antiretroviral medicines as an additional method of preventing HIV infection, which they term “pre-exposure prophylaxis,” alongside the use of condoms.

The WHO suggests that “failure to provide services to the people who are at greatest risk of HIV jeopardizes further progress against the global epidemic and threatens the health and wellbeing of individuals, their families and the broader community.”

A fact sheet released last year by the US Centers for Disease Control (CDC) warned that HIV rates are continuing to climb steadily among men who have sex with men (MSM) and that new infections among adolescents are staggeringly high.

When broken down by age group, the CDC reported that 94.9 percent of HIV diagnoses among teenage boys (13 to 19-years-old) were linked to male-to-male sex, and 94.1 percent of the cases among young men ages 20-24 were from MSM sex.

“Men who have sex with men remain the group most heavily affected by HIV in the United States,” the fact sheet states.

Moreover, the CDC notes that while homosexual men make up only a very small percentage of the male population (4 percent, according to the CDC), MSM account for over three-quarters of all new HIV infections.

The WHO's new guidelines state that much of the global HIV problem is in the MSM populations of poorer countries. “By the end of 2013, around 13 million people were taking antiretroviral therapy (ART), with 11.7 million of these people living in low- and middle-income countries,” it reads.

A report by Professor Kevin Fenton at the British HIV Association's Autumn Conference last year stated that contrary to popular opinion MSM in wealthier countries have a vastly higher rate of infection than residents of poorer countries.

“The most reliable prevalence figures suggest that, regionally, Latin America and the Caribbean have especially high rates, but in no country of the world is HIV prevalence lower in MSM than in the population as a whole. Even in South Africa, the country with more people living with HIV than any other, HIV is twice as common in MSM as it is in other people.”