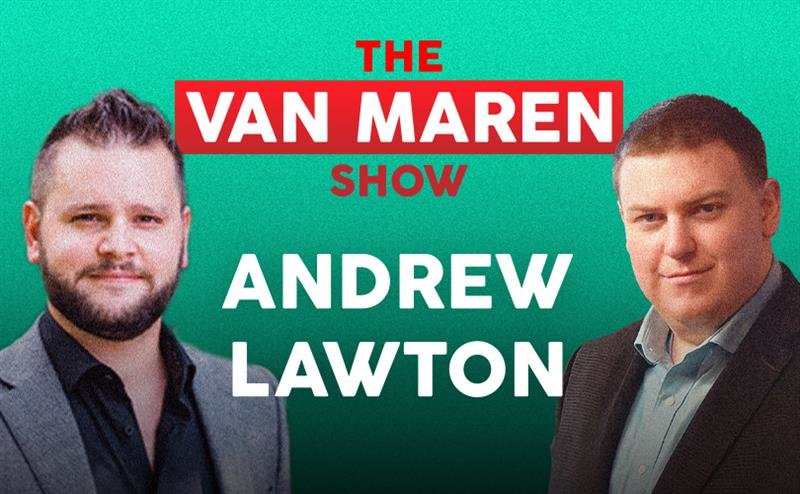 (LifeSiteNews) — For the second time in two months, Jonathon was joined by Andrew Lawton, a libertarian writer and podcaster, on the latest episode of The Van Maren Show. This week the two reflected on the Freedom Convoy and waded into a discussion about the Conservative Party leadership race.

Lawton called the opportunity to witness and cover the Freedom Convoy a “privilege” and described his experience on the ground.

“There was a fairly unified core set of values,” he said. “I mean, obviously you have a range of people in terms of what’s brought them to that issue and what’s brought them to, generally speaking, that cause of freedom and resisting vaccine mandates and vaccine passports and all that. But there was a bit of a Rorschach effect just because it didn’t really have — as much as the media like to pretend otherwise — a hierarchy and centralized leadership. There were certainly spheres of power … but this was very grassroots, and it became, as a result, difficult to put into one particular box to form a neat narrative about what the convoy was, let alone who.”

On the Conservative leadership race, Lawton began by sharing his thoughts on Maxime Bernier and his People’s Party of Canada. He believes the PPC is important insofar as it forces the Conservative Party to “play to their right flank.”

But ultimately Lawton declared his neutrality.

“I am very interested in what this Conservative leadership race becomes relative to 2020. We already have more leadership candidates that have entered, and I think that’s important. I think you need to reflect and respect the different wings of the party and so on,” he said.

“And also, I just don’t want to neutralize my ability to cover this and have these people on my show by putting a stand forward. Certainly I’m on the record as caring about a number of issues. I’m pro-life, I’m pro-gun, I’m pro free speech, I’m pro-defunding the CBC. There are a lot of issues that will certainly inform my coverage. But no, I’m not going to say which way I’m leaning, to be frank. I’m not leaning any way,” he added.

In addition to his podcast, The Andrew Lawton Show, Lawton also writes articles on his Substack page. Listen to this week’s episode of The Van Maren Show below.