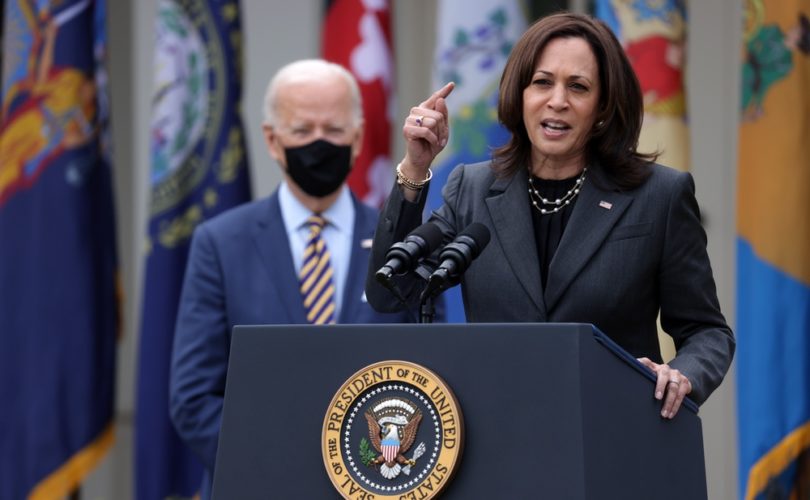 WASHINGTON, D.C., April 20, 2021, (LifeSiteNews) – After President Joe Biden called the situation at the U.S.-Mexico border a “crisis,” anonymous White House officials downplayed his comments to CNN, causing the leftist outlet to report: “The President's use of the ‘crisis’ label doesn't represent the administration's official position, the White House said Monday in regard to a term that top administration officials have refused to say as the numbers of migrants surged.”

Press Secretary Jennifer Psaki then insisted Biden’s use of the word was only meant to describe the hardships that bring migrants into the U.S. in the first place and not the problem that Biden’s administration has caused at the U.S. and Mexico border.

“The President does not feel that children coming to our border seeking refuge from violence, economic hardships, and other dire circumstances is a crisis,” Psaki said at a press briefing Monday. “He does feel that the crisis in Central America – the dire circumstances that many are fleeing from – that that is a situation we need to spend our time or effort on and we need to address it if we're going to prevent more of an influx of migrants from coming in years to come.”

The disparity between Biden’s apparently unscripted message to journalists and the White House undermining his comments in an effort to do damage control raises serious questions about who is calling the shots at the White House.