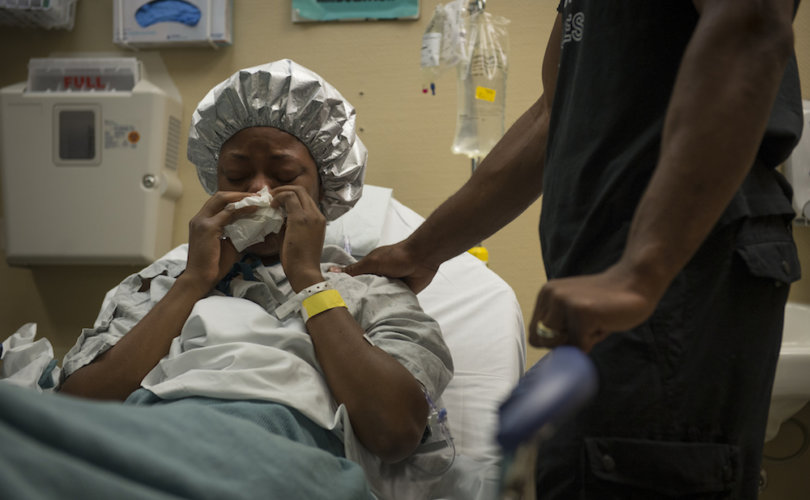 VANCOUVER, British Columbia, March 27, 2017 (LifeSiteNews) – Making a unique contribution to Black History Month, a Vancouver researcher is asserting that a recent surge in breast cancer cases among older African-American women is the downstream effect of legalizing abortion in the U.S. with the 1973 Supreme Court decision in Roe v. Wade.

Brent Rooney, a tireless amateur numbers cruncher and advocate for full disclosure of abortion’s impact, claims that the story behind breast cancer’s rising incidence rate among America’s older black women is the story of abortion’s rise among the same group two generations ago.

Much of his case is based on recent studies by Harvard Professor David Williams, but Rooney readily admits that Williams himself favors a more politically correct explanation. “He blames it on social conditions, the effects of discrimination,” Rooney told LifeSiteNews.

Williams’ findings contrast sharply with those of the 1990s when older black women experienced a significantly lower breast cancer rate than Caucasian women. While Williams blames the relative increase on social conditions, Rooney points to the sudden surge in abortions among black women after 1973. It was much sharper than it was among white women. American black women continue to have abortions at four times the rate of Caucasian women.

The delayed first pregnancy-breast cancer link is well established by science, said Rooney. “The medical establishment does not dare deny it.” However, what that establishment “buried” is the role of abortion in causing part of the delay, or linking to breast cancer at all.

Rooney explained the link between abortion and breast cancer lies in the delayed development of the mammary gland tissues. These tissues exist in immature, “undifferentiated” form at the cell level, where they also have the potential to develop into cancer cells.

When the mother brings her first baby to full term, most of this tissue develops into fully mature, milk-producing cells that are much less likely to become cancerous than immature cells.