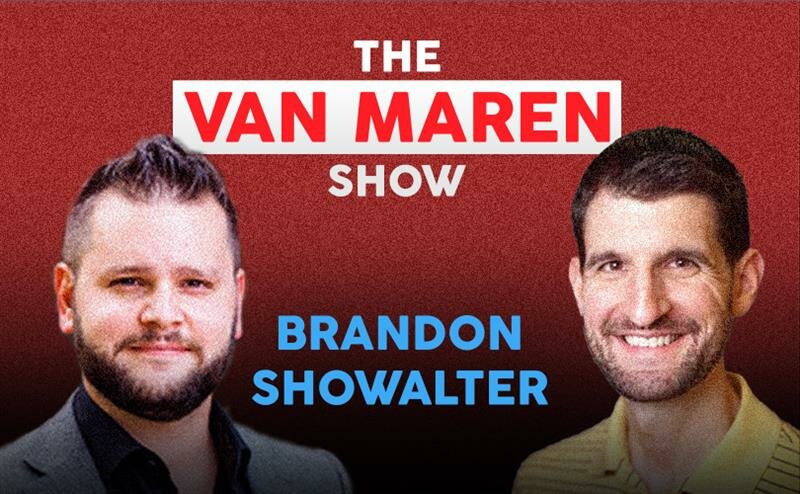 (LifeSiteNews) — On this week’s episode of The Van Maren Show, Jonathon speaks with pro-family journalist Brandon Showalter about the stunning power of the transgender movement, the rising backlash against the movement, and how to best fight its evil ideas and practices.

Asked why he thinks the movement is so powerful, Showalter describes its reach as a “lethal combination” of “constant media messaging … backed up with pharmaceutical and medical industry money.”

“When you can capture most major media organs, you can do a whole host of things,” he says. “The other thing that can’t be ignored is the billions and billions of dollars that come from the medical industry, pharmaceutical companies, Big Tech … [where] they’re churning out the same messages through the media that this is a glamorous, wonderful, cool identity to be the opposite sex, or to be … any number of ‘gender identities.'”

Interestingly, Showalter claims he’s even more upset about the “journalistic malpractice” in pushing transgenderism than he is the “medical malpractice.” Why is that?

“Because the medical malpractice would not have happened but for the journalistic malpractice,” he says. “Had there been any accountability early on, we wouldn’t have seen near the amount of people who have been now irreversibly harmed, sterilized, disfigured, etc. So the journalists, they have a lot to apologize for, because they really screwed up, because they were willing to lie with how they reported this.”

For much more in this week’s episode, including a discussion on how to combat transgenderism, listen below: