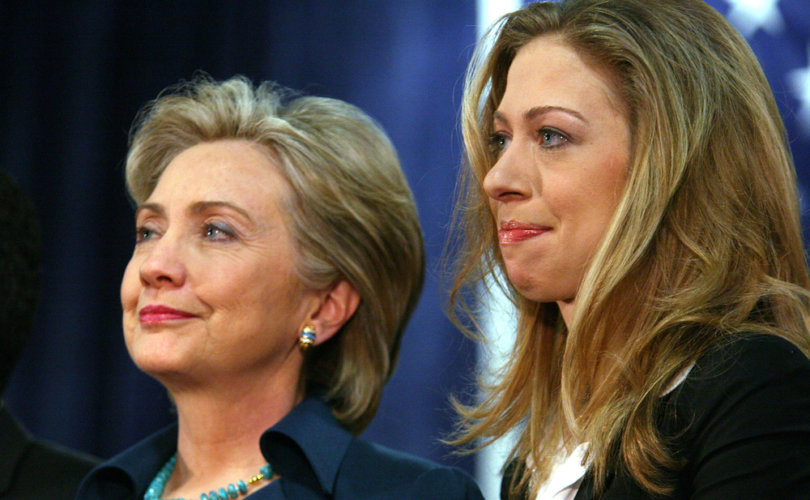 November 4, 2016 (C-Fam) Leaked emails show how intimately familiar and ardently concerned Hillary Clinton and her closest advisors are with the minutiae of social policy debates and how they intend to use its arcane language to promote “sexual rights” in traditional countries.

Even UN insiders find language surrounding “sexual and reproductive health” tedious. The opposite is true of Clinton’s top staff, whose emails show they put the utmost priority on seemingly trivial combinations and arrangements of words.

The UN General Assembly definitively rejected a feminist campaign to include LGBT rights—as well as abortion rights—as part of sexual and reproductive health. The first instance was at the UN population conference in Cairo in 1994, the second was at a UN women’s conference in Beijing in 1995.

Clinton was on the losing side of the debate as a member of the US delegation to Beijing in 1995 where she advocated abortion rights.

As Secretary of State she told Congress that while she held the office the US would promote abortion as part of “reproductive health.”

But in her New York speech launching “No Ceilings,” which she co-chairs with her daughter Chelsea and Melinda Gates, Clinton concealed her version of reproductive health from UN diplomats gathered in New York for the annual conclave of feminists at the UN Commission on the Status of Women.

Long-time Clinton aide Jennifer Klein sought Podesta’s input on the draft speech noting that, “As you may know, the term ‘sexual rights’ has never been recognized at the United Nations.” Podesta urged her to include it anyway.

After reviewing Podesta’s version of the draft with Clinton, Klein wrote Podesta to say, “The only change that [Clinton] wants to make is to remove the language on sexual rights so as not to go too far and cause an issue in the post-2015 negotiations.”

Clinton apparently told Klein to check with Podesta on how pulling the term would affect her campaign. Klein asked Podesta, “Do you agree that she should soften the language on sexual rights? Of course, with your keen eye toward both the domestic and international contexts, any other thoughts you have on this are welcome.”

Sullivan lamented “There doesn’t seem to be any discussion of LGBT rights. Would it be worth more fully embracing the Podesta phrase and including something in here on what sexual rights mean and why they matter?”

In the end, Clinton decided to conceal the agenda. Neither Clinton’s remarks nor the No Ceilings official document included the term. Later that year the US State Department announced it would begin using both terms.