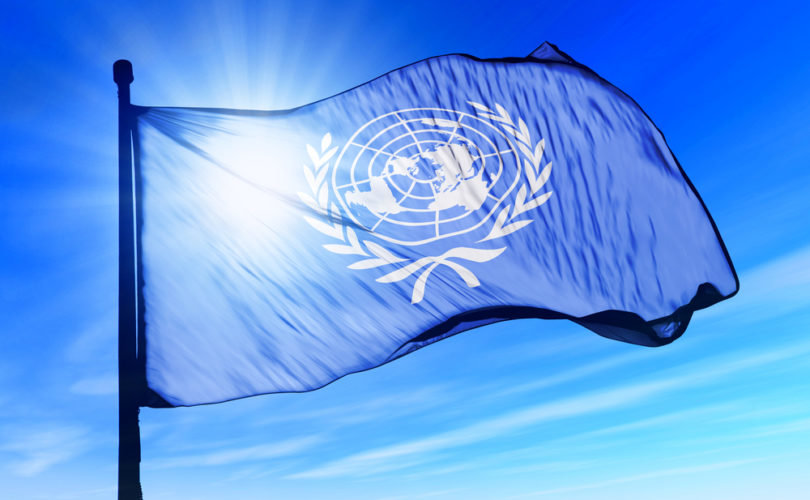 January 4, 2019 (C-Fam) – For decades, the expert bodies monitoring compliance with UN human rights treaties have been increasingly bold in promoting abortion along with sexual orientation and gender identity (SOGI). While this exceeds their mandates and falls outside the agreed text of the treaties they monitor, their activities have gone largely unchecked, and this trend has only continued in the past year.

When a UN member state ratifies a multilateral human rights treaty, it agrees to undergo a regular review by an expert committee, which in turn provides observations urging the member state to increase its adherence to the treaty. Unlike the treaty itself, these observations are not binding, but they have been cited by high courts within countries to justify such measures as liberalizing abortion laws.

While none of the six major treaties addressing human rights issues, including those of women, children, and persons with disabilities, includes direct references to abortion or SOGI, each of their monitoring bodies has pressured countries on these issues in the past year.

The committee monitoring the women's rights treaty pressured countries on abortion in 88% of cases. In a joint statement with the committee monitoring the rights of disabled persons, they asserted that abortion is a prerequisite for women's rights and disputed the claim of pro-life groups that special allowances for abortion in the case of fetal abnormality constitute discrimination on the basis of disability.

Ninety percent of the concluding observations of the Human Rights Committee in 2018 included pressure on SOGI. In November, this committee issued a general comment stating that its understanding of the “right to life” includes a right to abortion. The comment was also favorable to euthanasia.

While pro-life groups, including international human rights experts and members of these same committees, have expressed concern and even outrage at these developments, concrete steps toward treaty body reform remain elusive. UN human rights treaties themselves continue to maintain considerable credibility, with high rates of ratification by member states. All but one country – the United States – have ratified the Convention on the Rights of the Child, for instance. Its monitoring body pressured states party to the treaty on both abortion and SOGI at unprecedented levels in 2018, in 65% and 53% of cases, respectively.

Although treaty monitoring bodies involve experts talking to the governments of member states, another UN mechanism allows countries to address each other directly and encourage their promotion of human rights. In the Universal Periodic Review (UPR), each country undergoes a broad review every few years and receives recommendations from fellow countries. Although SOGI and abortion pressure are widespread within the UPR, it comes from a relatively small group of countries, clustered predominantly within Western Europe and its allies. At the end of last year, C-Fam reported that some countries have begun using the UPR to encourage their fellow nations to protect life in the womb and support a traditional understanding of the family. In January, Kenya urged Botswana to “affirm that there is no international human right to abortion” and resist pressure to liberalize its abortion laws. Also in 2018, Egypt issued calls to several countries to protect the family as the “natural and fundamental group unit of society,” quoting the text of the Universal Declaration of Human Rights, which had its 70th anniversary this year.