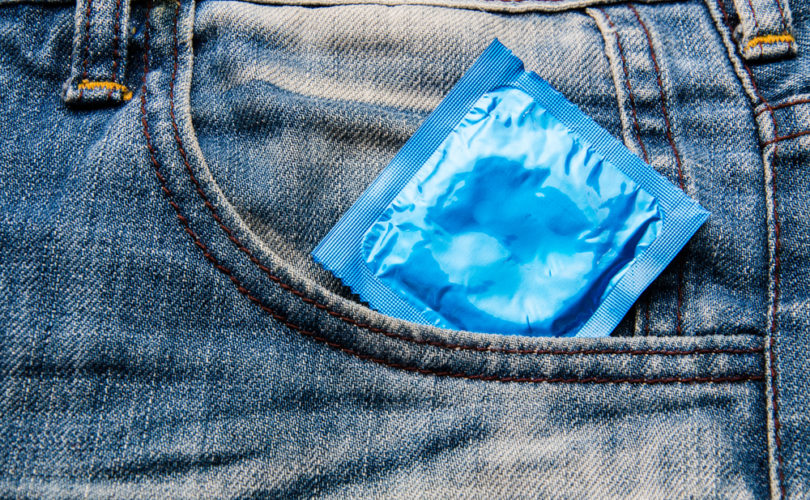 PYEONGCHANG, South Korea, February 7, 2018 (LifeSiteNews) — Both men and women Olympic athletes at the Winter Games in South Korea will be given an average of 37 condoms each.

Olympic officials are distributing 110,000 prophylactics in grab-as-many-as-you-want baskets at athlete bathrooms, apartments, medical clinics, media rooms, and wherever the competitors gather, according to the South China Morning Post.

CNN asked if Olympic organizers are “expecting the most promiscuous Winter Games in modern history?”

“Olympic athletes are some of the few remaining decent role models for our youth, demonstrating that hard work, diligence, drive and clean living can bring about higher levels of excellence,” Father John Peck, blogger and creator of Good Guys Wear Black, Preacher’s Institute, and Journey to Orthodoxy, told LifeSiteNews.

“The International Olympic Committee continues the push for sexual license in an Olympic Babylon,” Father Peck said. “Soon, the Committee will no doubt be pushing for mentally ill men to compete in women’s sports, showing that rules mean little, reality means nothing, and demonstrating to the world that they are morally and intellectually inferior to the very athletes they encourage to fornicate as often as they eat.”

“Surely there is a better use Olympic Committee money can be spent on,” Peck concluded. “Leave the social engineering off the docket.”

“Generous contributors to the U.S. Olympic Committee ought to know that their tax-deductible donations are directly supporting promiscuity and gross immorality,” Archpriest Alexander F.C. Webster, Ph.D, dean and professor of moral theology at Holy Trinity Seminary in Jordanville, New York, told LifeSiteNews. “That is assuredly not in keeping with the venerable Olympic ‘spirit.’”

EliteDaily explains “the facade perpetuating nothing but wholesome happenings in the Olympic Village first began to crumble at the 1992 Games” when organizers ordered thousands of rubbers.

Some of the 2,925 athletes won’t take them. Many will be taken home.

One athlete estimated that 75 percent of the competitors engage in licentiousness.

Elitedaily.com reported that most of the condoms were donated by manufacturer Convenience Co. The company says it is trying to help “a successful hosting of the Winter Olympics and the prevention of the spread of the HIV virus.”