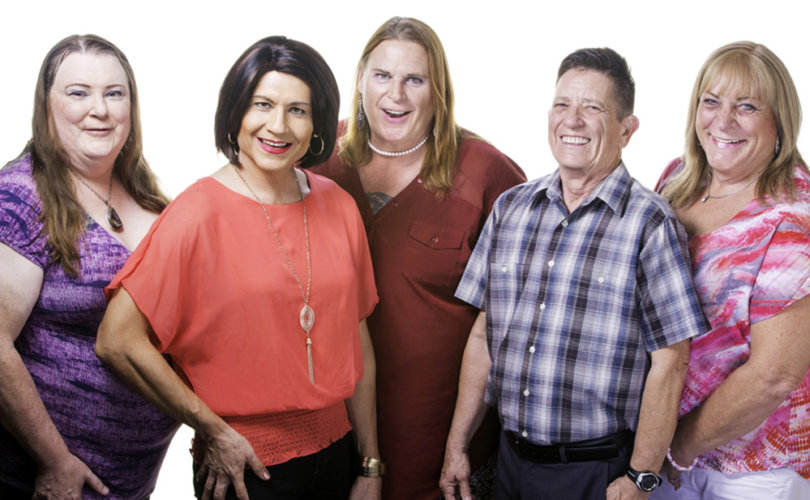 Previously, treatments and procedures “related to gender reassignment or sexual transformation” did not qualify, but starting January 1 they will when deemed “medically necessary.”

The decision comes amid lawsuits against the insurance board and the University of Wisconsin board of regents demanding treatment coverage. “This was an empowering moment, offering up hope things can get better,” one of the plaintiffs, UW Health psychiatry resident Wren Logan, said.

This is not the first reversal the board has made; it first voted to cover such services after the Obama administration issued transgender “discrimination” rules in May 2016, but eventually reversed itself following pressure from state officials and a court ruling against the Obama directive.

The “legal landscape” on the issue has since then “developed further,” health policy adviser Renee Walk wrote to the board in a memo earlier this month, with the effect of “broaden[ing] transgender legal protections.” It is unknown whether a new Trump administration directive will reverse that trend, however.

The news follows a federal judge’s ruling in July that Wisconsin taxpayers must fund sex-reassignment procedures for two disabled Medicaid recipients: a biological woman who wants her breasts removed, and a biological man who wants his genitals removed. U.S. District Judge William Conley ruled that enforcing the 20-year-old state Medicaid rules against coverage for “transsexual surgery” would likely cause “ongoing, irreparable harm.” That case is currently being appealed.

Critics contend that transgender surgery has no proven medical benefit, and can in fact distract from treating underlying psychological or emotional problems.

A variety of scientific literature suggests that reinforcing gender confusion rather than helping a patient resolve it it fails to prevent significant emotional harm up to and including attempted suicide, regardless of surgery. There is also a growing movement of former transgenders who have “de-transitioned” back to their true sex after experiencing “sex change regret.”