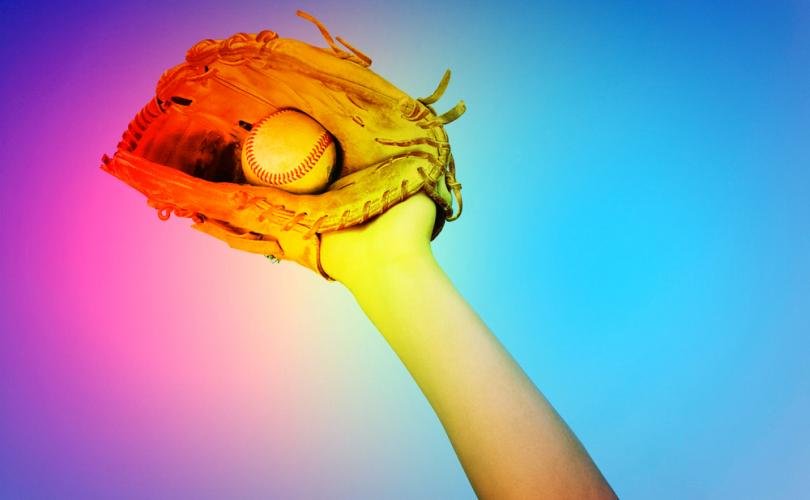 Most of the events are slated to occur in June, Outsports.com reported, to coincide with LGBT Pride Month. Among the teams joining the trend are the Chicago Cubs, who are also doing a second event in August; Chicago White Sox, New York Mets, Milwaukee Brewers, Boston Red Sox, Toronto Blue Jays, and Kansas City Royals. The Brewers, Baltimore Orioles, and Cincinnati Reds are among the teams officially joining the trend for the first time this year.

Teams who have previously held pride nights but have not yet announced plans to do so in 2018 include the Houston Astros, Texas Rangers, Cleveland Indians, and Detroit Tigers.

“I couldn't be prouder of baseball — we're really leading the way,” MLB vice president Billy Bean said in 2017. “In the spirit of Jackie Robinson, on the 70th anniversary, we feel like we have to lead the industry and be strong role models.” Bean, an openly homosexual former player, was named the MLB’s first Ambassador of Inclusion in 2014 and tasked with “provid(ing) guidance and training related to efforts to support those in the (LGBT) community throughout Major League Baseball.”

Many of these events feature massive rainbow flags unfurled on the field, offer rainbow-themed baseball merchandise, promote LGBT community groups, and invite homosexual and transgender individuals to throw out the first pitch before the game.

Pride nights have also come under fire for exposing children to same-sex kisses via stadium “kiss cams.” Last year, the Pittsburgh Pirates held their pride night on the same day as their weekly Kids’ Day, which offers special games and merchandise to children ages 14 and younger.

“As a Christian, I cannot support an organization which actively promotes a behavior which the Word of God repeatedly and unequivocally declares to be a sin,” mental health awareness advocate Richard Jarzynka lamented at the time. “(T)he LGBT Pride celebration is completely out of place on a day when the Pirates are having promotions for children, such as giving away jerseys to kids under 14, inviting kids to run the bases, and having a ’Family Fun Zone.’”

The New York Yankees and Los Angeles Angels are the only two teams who have never offered a pride night. The Yankees have said they prefer not to do themed nights of any kind, but have supported “organizations that assist lesbian, gay, bisexual and transgender youths.” The Angels haven’t publicly addressed the matter, but do offer “pride”-themed T-shirts.

Regardless, pro-homosexual advocates have bitterly attacked both teams.

Between speculating that the Angels feared alienating conservative fans and that owner Arte Moreno and player Albert Pujols might be resisting due to their Christian beliefs, OC Weekly publisher Gustavo Arellano sarcastically guessed that “maybe the annual Harvest Crusade (or whatever the hell they call themselves now) has put a permanent hex on Angel Stadium to ensure gay-pride anything stay as far away as possible.”

“Even my pathetic New York Mets are classier than the Yankees when it comes to celebrating pride, something the Yankees have never done, and it’s unclear if they ever will,” LGBTQ Nation’s Dawn Ennis complained. She summed up “bigotry” as the reason for holdouts, and drew a parallel to the 1969 Stonewall Riots to advocate “loud” protests of the Yankees rather than “polite letters” of disagreement.

In 2015, liberals attacked New York Mets infielder Daniel Murphy for saying he could simultaneously disapprove of Bill Bean’s sin while welcoming him as a colleague.

“I do disagree with the fact that Billy is a homosexual. That doesn't mean I can't still invest in him and get to know him,” Murphy explained. “I don't think the fact that someone is a homosexual should completely shut the door on investing in them in a relational aspect (…) That's not love at all.”