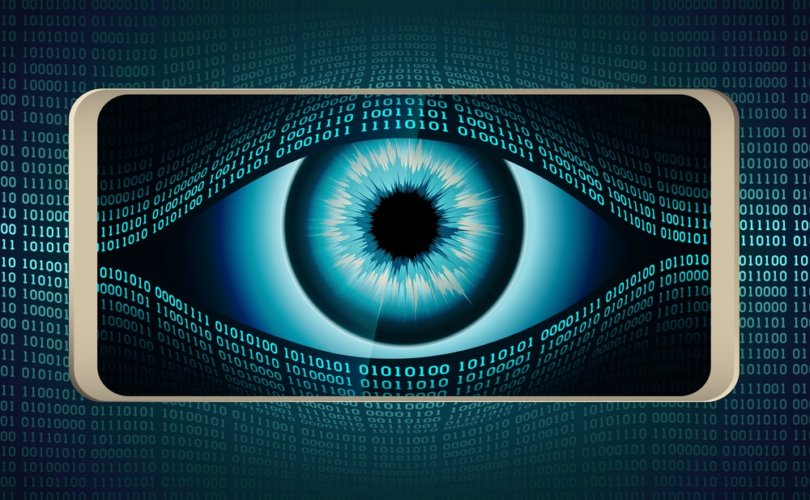 September 22, 2020 (LifeSiteNews) – Social media giant Facebook is being sued by a New Jersey resident who claims Instagram is spying on its users with iPhones by accessing the phone’s camera without approval, to collect “extremely private and intimate personal data on their users.”

Conditi filed the lawsuit against Facebook, which owns the photo-sharing app Instagram, in a federal court in San Francisco last Thursday.

The lawsuit claims that Instagram has been able to “monitor users' most intimate moments,” in the “privacy of their own homes.”

According to a Bloomberg report from last week, the lawsuit against Facebook came about from media reports in July that the popular photo-sharing app was accessing people’s phone cameras, even when they were not in use.

Conditi’s lawsuit claims that Facebook’s unauthorized use of the camera allows the company to collect “lucrative and valuable data on its users that it would not otherwise have access to.”

The lawsuit says that by Facebook “obtaining extremely private and intimate personal data on their users, including in the privacy of their own homes,” they can find “valuable insights and market research,”

The Bloomberg report says that Facebook has denied claims that they were accessing people’s photos without permission, blaming it on a software bug. Facebook declined to comment on the matter.

Last month Facebook was sued for allegedly using facial-recognition technology to (illegally) obtain the biometric data of over 100 million of its Instagram users, but has denied this claim.

Last week, Facebook removed an online ad from the conservative American Principles Project (APP) that calls out former vice president Joe Biden and the Democratic party for supporting policies that threaten women’s sports after PolitiFact published a review critical of the ad.

Breitbart’s senior technology correspondent recently provided evidence that tech giants such as Google, and Facebook are trying to ‘steal’ the up-coming US Presidential election from Donald Trump.

Recently, Instagram removed a post by LifeSiteNews that linked to a report by Yale professor Harvey A. Risch, which gave praise to the benefits of using hydroxychloroquine (HCQ) in treating those with COVID-19.