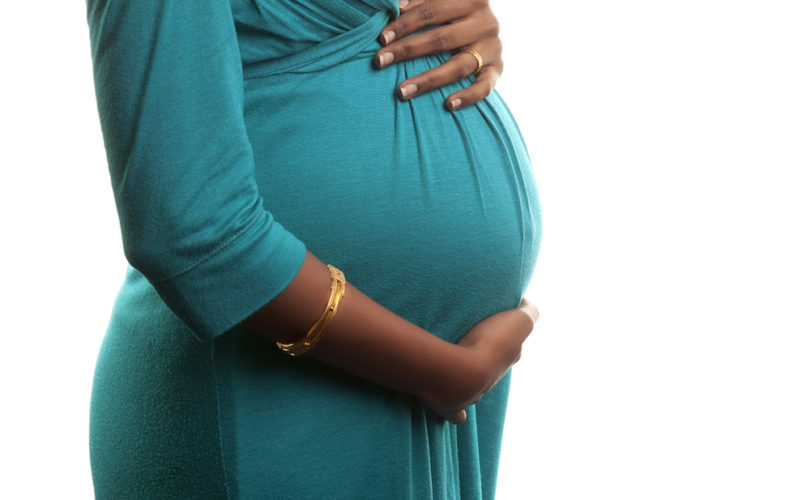 INDIA, July 26, 2016 (LifeSiteNews) – The Indian Supreme Court has permitted a woman bearing a baby with abnormalities who allegedly was raped to have an abortion well after the 20 week-legal limit on the grounds that her life and health were “gravely endanger(ed)” by a continued pregnancy.

Though hailed by Indian feminists and sexual libertines as potentially a “landmark decision,” pro-life advocates see it as a cause celebre ahead of a legislative push to eliminate the post-20-week ban on abortions in the country.

“We don’t know who is behind this,” Carmel Pius-Franco of Indians for Life told LifeSiteNews. “But I feel very strongly they are working very strongly at lifting the ban on abortion.”

The DailyO website argued that the decision was too long in coming. “The 20-week restraint put a number of women in a spot in India, especially adolescents and poor rape victims who have very little access to health benefits and medical literature/amenities that the government is bound to provide. … It's time we caught up and put our right to body and sexual health first.”

The anonymous plaintiff petitioned the court on the grounds the 20-week restriction violated her constitutional rights to her own body and also that she had been raped and her baby had abnormalities. But the court, while taking note of the constitutional argument, decided on the basis of evidence presented by a hospital medical board that “the continuance of pregnancy would gravely endanger the physical and mental health of the mother.” India’s abortion law —the Medical Termination of Pregnancy Act, 1971 — actually puts it more strongly, allowing abortions after 20 weeks only if “the termination of such pregnancy is immediately necessary to save the life of the pregnant woman.”

But given the opinion of the hospital board, the case did not need to be in the Supreme Court at all. What is more, Pius-Franco wonders, “Why did she wait till the baby was 24 weeks old to apply for the abortion? Why not at 18 weeks? Or 15 weeks?” if indeed the pregnancy was the result of a rape by her boyfriend. Pius-Franco believes the answer to both questions is that the plaintiff was working  with those seeking to overthrow India’s abortion law.

“The majority of Indians are pro-life,” Pius-Franco said. “When there was an attempt in 2013 to throw out the law, it never got anywhere.”

But news coverage of this case, she says, was definitely biased in favor of abortion. “They played the woman as a victim. The medical condition of the child (anencephaly) got no mention. They want to present abortion as a solution to problems. But if this child was going to die anyway at birth or within three years, why not accept the child with love?”

Pius-Franco said she feared a change of the law would usher in another push by Planned Parenthood in India to suppress its population, even though the birth rates for 15 out of India’s 32 states are already below replacement level.