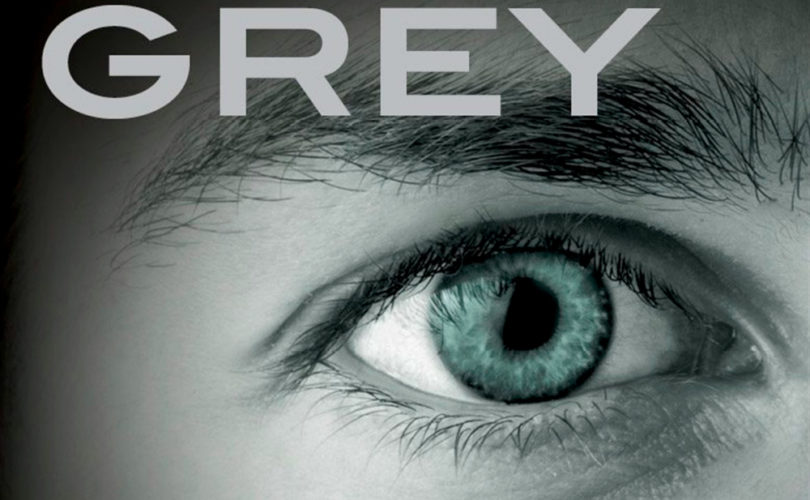 The National Center on Sexual Exploitation was willing to condemn the latest Grey manifestation as another “glamorization of abuse,” in advance of publication because, its communications director Haley Halversen told LifeSiteNews, author E.L. James was not expected “to criticize its hero as a sadistic abuser. The whole series is offensive to any woman who has to deal with the reality of abuse.”

The NCSE is continuing its call for a boycott of the books and movie, asking that people instead support local women’s shelters.

“An average of 24 people per minute become victim to rape, stalking, or physical violence by an intimate partner in America— more than 12 million women and men over the course of a year,” declared the NCSE’s statement. “The continuation of this series perpetuates the mainstreaming of domestic abuse. It sends the false message that victims can ‘fix’ violent, controlling partners by being obedient.”

Essentially a female sex fantasy, aimed like a silver stake for a demographic just a tad older than the “Vampire Diaries” market, “Fifty Shades of Grey” subjects its virginal college heroine to the seductive charms of a 27-year-old billionaire who is also a helicopter pilot, a concert pianist, has a workable plan to end world poverty, and who, of course, likes to bind, dominate and inflict pain on the women who attract him.

Since the series is clearly a fantasy (its eponymous protagonist’s only non-fantastic characteristic is that he still needs someone else to clean up after him), and since women as well as men not only fantasize but willingly act out bondage, dominance, sadism and masochism, why is the NCSE infringing on their “freedom of sexual expression”?

“There is no justification for abuse,” Halverson told LifeSiteNews. “Nobody can legally consent to domestic violence. But this series sends a clear message that ‘no’ can mean ‘yes,’ and that this is what women really want, and they can fix their abuser by understanding this.”

Halverson added that though such deviant relationships may be consensual, they are still psychologically damaging to both partners over the long term. As for the overall message that violent, abusive sex is acceptable, “it is certainly damaging to the larger society.”

LifeSiteNews so far has gathered more than 112,000 names to its online petition supporting a boycott of the Fifty Shades of Grey movie. It is still Universal Pictures’ most successful R-rated movie.