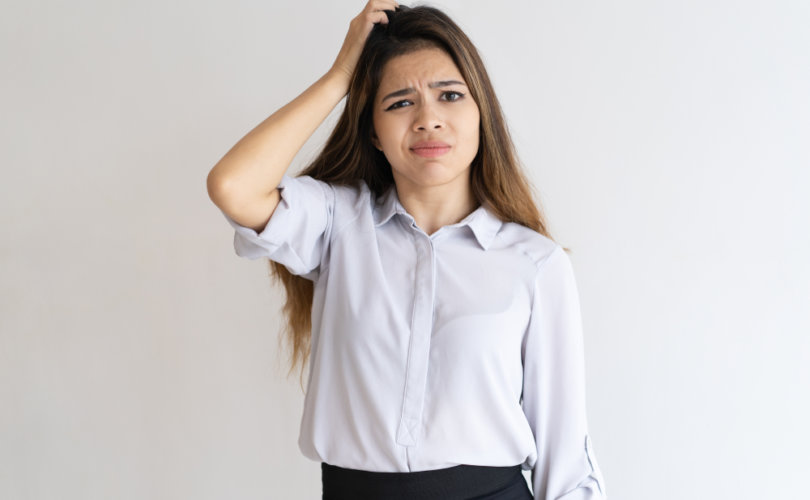 January 24, 2019 (C-Fam) – The World Health Organization (WHO) has issued medical guidance on abortion intended to reflect the latest scientific evidence in the field. However, its most apparent change was cultural rather than medical. This new report began by insisting it is not only females who can become pregnant, but so can women who think they are men, that is, “those with varying gender identities.”

The guidance further stated that abortion must be provided in a manner promoting health and human rights “including sex and gender equality,” implying a sharp distinction between the two.

In a seeming contradiction, the guidance introduction quotes UN language that “couples and individuals” have the right to decide the spacing and timing of children, however in the following 72 pages, couples are not mentioned even one more time. What's more, the mother is referred to as the “pregnant individual.”

In the case of adolescents and abortion, the report considers parents nothing more than barriers to be avoided. Where the law prohibits what the guidance describes as “what is in the best interests of your adolescent patient,” the guidance urges medical workers to “draw upon your experience and the support of caring and knowledgeable people to find the best way to balance your legal obligations with your ethical obligations.”

If a healthcare employee objects to abortion as a matter of conscience, the guidance offers only the suggestion that task-shifting to nurses, midwives, pharmacists, and other health care employees might “reduce the burden” and ensure abortion access is unimpeded. In an earlier 2012 technical and policy guidance on “safe abortion,” WHO instructed that conscientious objectors must provide a timely referral. If this is impossible, WHO insists the objector “must provide abortion to save the woman's life or to prevent damage to her health.”

Given how health exceptions in national laws have been interpreted so broadly as to create a de facto right to abortion on demand, healthcare employees who object to abortion could be left with little protection.

Governments agreed at the Cairo Conference in 1994 that the question of abortion should be left to individual countries, but where it is legal, it should be “safe.” However, the WHO cites the “human rights standards” set forth by experts such as special rapporteurs and treaty monitoring bodies that have a long record of ordering countries to liberalize their abortion laws.

Even so, as C-Fam's critique of the 2012 WHO “safe abortion” guidance demonstrates, the objective of protecting women's health and safety is often presented as secondary to the aim of making abortion broadly accessible.

The newly-released guidance continues this trend by affirming that women may safely self-manage their own abortions, adding that this may be “empowering to individuals” and “lead […] to a more optimal use of health-care resources.” Even the 2012 guidance was more cautious on this topic, characterizing self-induced abortion as unsafe, likely to cause complications, and potentially a harmful byproduct of legal restrictions.

This updated guidance will likely be well-received by those selling abortion pills by mail – an established practice in the international context, now being promoted in the United States – who are receiving cover from no less of an institution than the WHO.