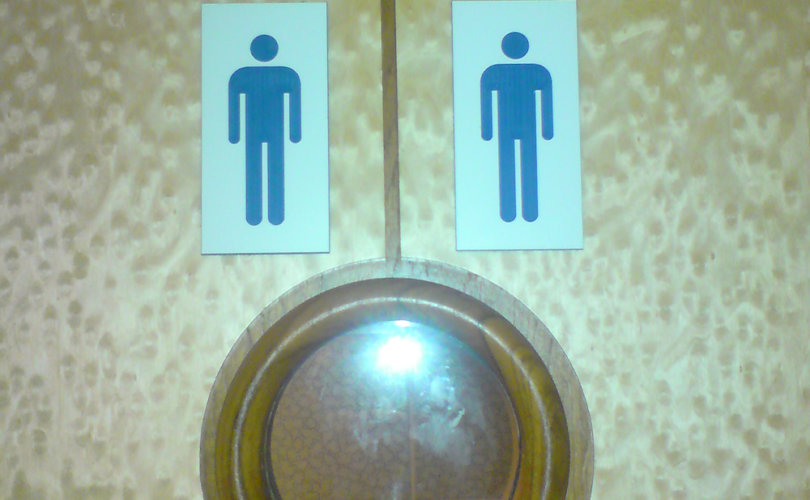 June 20, 2018 (LifeSiteNews) – The World Health Organization (WHO) has announced that it no longer considers gender dysphoria to be a mental disorder, choosing instead to classify it as “gender incongruence.”

The revision is made in the latest International Classification of Diseases (ICD) which establishes standardized diagnosis coding for medical professionals.

The WHO paradoxically stated, “That while evidence is now clear that it is not a mental disorder, and indeed classifying it in this can cause enormous stigma for people who are transgender, there remain significant health care needs that can best be met if the condition is coded under the ICD.”

Reclassifying gender dysphoria as a “sexual health” condition delighted trans advocates because it seemingly denies the fact that people who experience gender dysphoria suffer from a form of mental illness while simultaneously still permitting them to receive costly medical and psychiatric treatment for their now non-illnesses.

“It is huge,” Sally Goldner, media spokesperson for Transgender Victoria, told Gay Star News, referring to the WHO’s reclassification.  “It’s big because a big, powerful organization is sending an affirming message saying being trans is part of human diversity rather than pathologizing us.”

The American Psychiatric Association (APA) – unrelated to the WHO – notes that “People with gender dysphoria may often experience significant distress and/or problems functioning associated with this conflict between the way they feel and think of themselves (referred to as experienced or expressed gender) and their physical or assigned gender.”

And despite being de-pathologized by the WHO, the array of expensive treatments still  include “counseling, cross-sex hormones, puberty suppression, and gender reassignment surgery,” according to the APA.

“Departing from reality has consequences even for transgender activists with the initials MD or PhD after their names,” said Michelle Cretella, MD, FCP, president of the American College of Pediatricians in a statement to LifeSiteNews. “According to the WHO, gender dysphoria is not a mental or medical disorder of any kind. Rather, it is merely a ‘sexual condition.’ If gender dysphoria  is not a mental or physical disorder, then prescribing toxic appearance-altering drugs, and the surgical alteration or removal of healthy body parts is merely cosmetic. As such, insurance is not obligated to pay for it.”

There is no scientific difference among any of the psychological body dysmorphias, including anorexia nervosa, body integrity identity disorder or gender dysphoria (formerly gender identity disorder).

Recent claims that functional MRIs of the brain prove transgenderism is inborn are spurious. Not one brain study has ever documented a brain structure present at birth that remains unchanged across that infant's life to account for any behavior let alone transgender belief.

Additionally, it is a basic tenet of behavioral genetics that complex human behaviors — which include thinking and feeling — are not simply hardwired by DNA. The white coat gender activists can invent all the new fake categories and words they want, it will not change the fact that transgenderism is not normal, innate or immutable. The belief that one is something one isn't will always remain either a sign of confusion, or at worst, an outright delusion.

“Gender dysphoria” has always been simply an “umbrella” term for the array of conditions of “people who have a dissociative identity disorder, signaling comorbidity,” noted Walt Heyer, a man who formerly attempted to live as a woman. Heyer now works with people around the world who seek to “de-transition” after experiencing post-gender-reassignment surgery regret.

In other words, these are the underlying causes that trigger the desire for men to live as women and for women to live as men. Gender dysphoria always has a root cause – most commonly a traumatic childhood experience – requiring psychological, psychiatric or pastoral attention.

“People are struggling with their identity,” noted Jeff McCall, a young activist who also formerly tried to live as a woman, a “transgender,” but who now devotes his life to helping others free themselves from transgenderism.

“It’s a lie to say you are something else than what you are,” the passionate young man told LifeSiteNews. “In America, we should be helping people to see who God made them to be.”

“In these communities, the suicide rate is very high because there are clearly mental instabilities,” continued McCall. “I would hope that in America we would truly to try to help people and quit trying to transform people into something they are not. We should be helping them, and not confusing them more” by trying to medically change the way they were born.