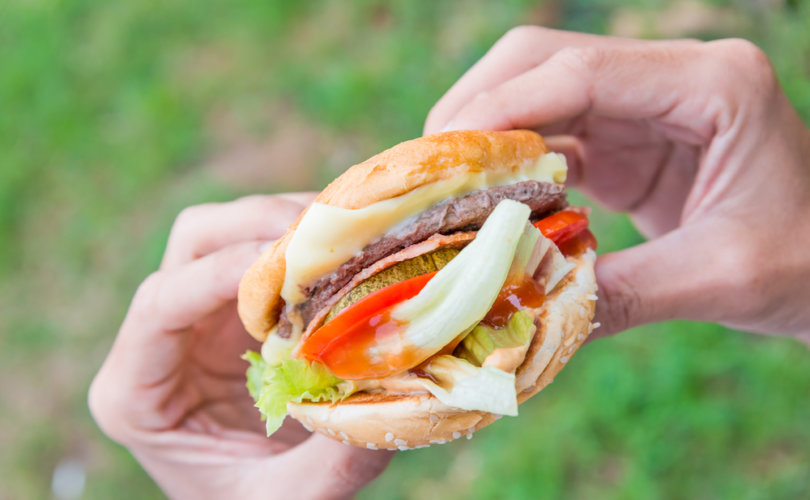 The hamburger is called “Golden Showers” to mock rumors that President-elect Donald Trump hired prostitutes to urinate in front of him in Russia.

When pro-lifers gave Community one star reviews for donating to an organization that commits 897 abortions per day, the restaurant called them “lunatics” in response. Community promised to increase their donations to Planned Parenthood.

“I like to feel welcome at restaurants, but this place clearly hates their pro-life customers,” wrote Terry Schilling on Community's facebook page. “Can't believe they are openly fundraising for abortions. Such an odd thing to do. I hope your employees all make a living wage and that there isn't a significant wage gap between the owners and staff. I don't think any extra funds should go to killing preborn children until the wage gap is eliminated. So odd.”

A comment from Barbara O'Quinn Williford said, “As a business you must maintain good customer relations. Calling people names, patronizing customers and making extreme political statements to ostracize the majority of people is detrimental to a business. Mixing politics with burgers will only hurt your business. Your establishment is 'Community' shouldn't you focus on that? Take steps to build a community not tear it down. This is not a place I desire to support financially. **sidenote: I have read previous comments and someone with a little more maturity needs to run your Facebook page. Most restaurants try to resolve any bad review not continue to insult customers.”