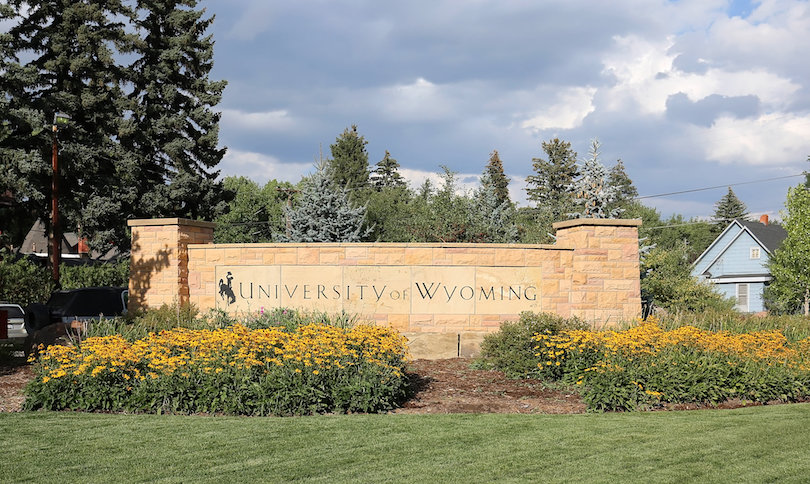 The amendment requires the University of Wyoming, as a condition of state funding, to stop expending any “general funds, federal funds or other funds” for gender studies courses, academic programs, or extracurricular activities. The measure would impact 105 courses and 30 degree programs, in addition to any campus activities, according to legislator testimony.

The senate approved the amendment in a 16-14 vote Friday, the Washington Examiner reported. Twelve Republicans and the chamber’s two Democrats dissented.

Republican state Sen. Cheri Steinmetz introduced the measure. On the Senate floor Friday, she slammed the radical Gender and Women’s Studies department at the University of Wyoming for “training activists” with taxpayer money.

Steinmetz pointed to the state-funded program’s far-left, pro-LGBT learning outcomes, which include “understanding historical and contemporary context in which women, queer and gender nonconforming people have exercised their agency.” In a nod to Marxism, another goal is to “analyze socio-historical and contemporary power dynamics underpinning group relations, social institutions, and systems of representation.”

The program also includes critical race studies, Steinmetz noted. “The other thing they want to do is ‘translate feminist and social justice theories into service and activism,’” she added.

“And so, I just have to ask you, what are we doing here at the University of Wyoming with these courses?” the senator said. “I would ask for your favorable consideration to direct our funds in a more appropriate manner for taxpayer dollars, and just vote your conscience on this one, because my conscience won’t sleep without addressing it here in this body today.”

Gender and women’s studies – disciplines developed in the 1970s – are rooted in the modern ideological falsehood that “gender” is separate from sex and that biological reality does not determine one’s so-called “gender identity.”

The gender studies degree program centers around “gender identities as they intersect with other social constructs,” according to the department website, and trains students in “intersectional, interdisciplinary feminist and queer analysis.” A graduate minor in gender and women’s studies “provides advanced feminist training,” the university boasts.

The “queer studies” minor fixates on “the social construction of sexuality,” based on LGBT ideology, and “recognizes competency in gender identities.”

“I think we’ll hear complaints about how we’re interfering in the internals of the university, but I think what we’re really doing is sending them a message that they need to clean up their act in terms of the quality of the instruction that’s being given,” he said.

It’s not yet clear whether lawmakers will include the amendment in the final state budget. The Republican-dominated Wyoming state House shot down a similar proposal, and differences between budgets approved by the two chambers will be reconciled in a committee, according to local news.

Hungary’s conservative government notably prohibited gender studies degrees in 2018 on the grounds that the discipline is an ideology, not a science.