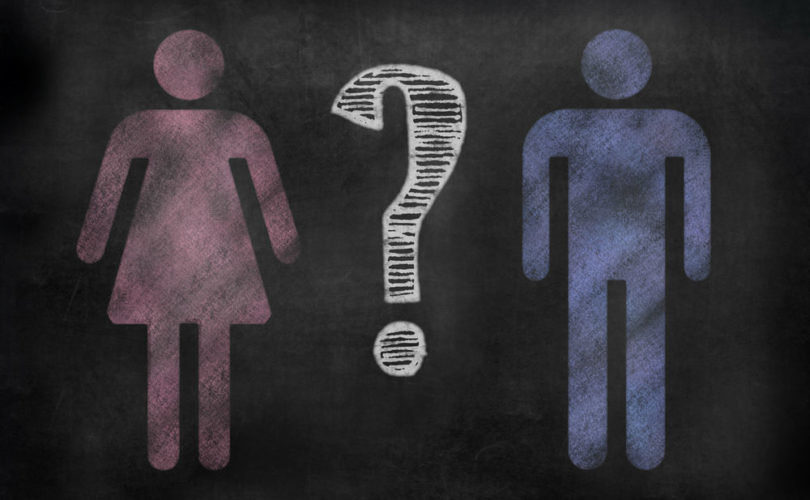 Xavier University in Cincinnati, Ohio, recently hosted a student workshop designed to “challenge gender roles,” according to the student newspaper The Xavier Newswire. The event, which apparently failed to integrate the Church’s teaching on sexual identity, was sponsored by the Jesuit university’s Center for International Education (CIE) and Multicultural, Gender and Women’s Center (MGWC).

According to its website, the MGWC is committed to encouraging students “to make the most of their diverse interactions across a wide range of social identities,” and lists “advising and advocacy” as part of the center’s purposes.

The director of the MGWC, Taj Smith, reportedly stated:

It is important for all Xavier students to think critically about gender identity, expression and the roles that tend to be assigned to the gender binary of men and women. It is our hope that we can raise more awareness of how culture shapes our gender, as well as expand people’s expectations of what specific genders are (supposed) to be.

Smith told the Newswire that the workshop’s purpose is “to encourage students to think about how gender roles play out in different settings.”

But the Catechism of the Catholic Church does not have the soft take on sexual identity that some may wish. It teaches that “man and woman have been created… in their respective beings as man and woman.” Additionally, “‘Being man’ or ‘being woman’ is a reality which is good and willed by God” and “they reflect the Creator’s wisdom and goodness.

Noticing a spike in events at Catholic colleges and universities promoting the concept of “gender spectrum” and criticism of the “gender binary,” The Cardinal Newman Society interviewed two theologians on the correct understanding of sexual identity in the Catholic tradition. The interview is available here.

The MGWC also sponsored a film series in September on “Expressions of Gender.”