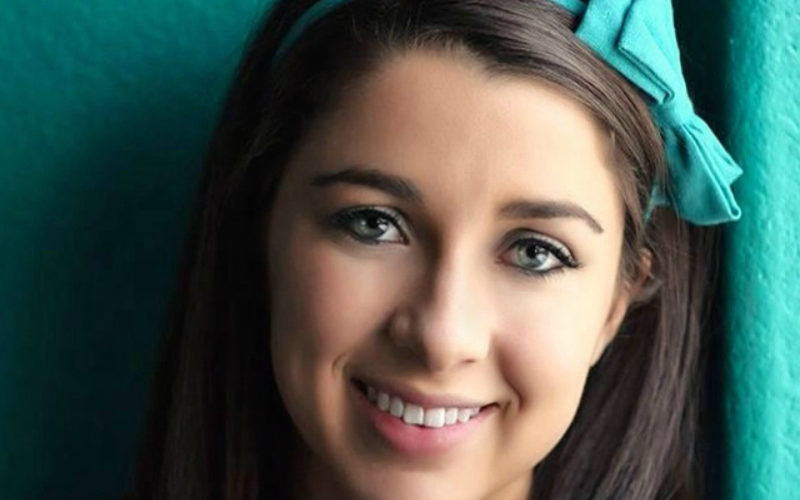 RENO, Nevada, January 11, 2016 (LifeSiteNews) – University of Nevada student Hanna Lottritz was mistaken for “brain-dead” after she fell into a coma last July following a round of binge drinking. The 20-year-old's story is a cautionary tale for alcohol abuse, but also for the danger inherent in the contentious concept of “brain death.”

Lottritz, who turned 21 last Wednesday, said on her blog she would not be doing any shots or getting wasted to celebrate coming of legal age, and she advocated for responsible drinking, because, she said, “I don't want anyone to go through what my family went through.”

The journalism student chugged an entire Solo cup of whiskey at a music festival last summer. She collapsed five minutes later and then had to be intubated and life-flighted to the hospital in critical condition.

“I was in critical condition, suffering from acute respiratory failure and acute alcohol intoxication,” she said. “My blood alcohol concentration was .41 when I arrived at the hospital, five times over the legal limit.”

“The doctors thought I was brain dead because I was completely unresponsive,” Lottritz continued. “My pupils were sluggishly reactive, I had no corneal reflex and I wasn't responding to verbal or painful stimuli.”

Doctors initially didn't expect her to make it through the night, but she woke up 24 hours later.

Lottritz's waking up so soon after her injury is where her case departs from so many others with patients who remain unresponsive for a period of time, falling into the dangerous scenario of being presumed dead, especially when medical facilities or family members are quick to remove treatment or there is a push to harvest organs.

The question of determining when a person is brain-dead has been the subject of considerable controversy for some time, with disagreement over the legal definition of brain death.

There are countless stories of patients who were declared or otherwise thought to be brain-dead but later awoke, many who were cognizant of conversations around them about discontinuing life-sustaining measures.

Twenty-year-old University of Nevada freshman Aden Hailu was declared brain-dead earlier this year after suffering from a lack of oxygen during surgery.

She was the center of a legal fight between the hospital that wanted to discontinue treatment and her father who wanted to continue life-sustaining care. While a hearing date to address the legal definition of brain death in her case had been set for January 22, Hailu died on Monday of last week.

Doctors said California teen Jahi McMath was brain-dead after going into cardiac arrest during a routine tonsillectomy in 2013, with the hospital declaring her dead.

While she suffered serious brain injury, at least one medical expert disagreed with the brain death diagnosis, and a 2014 MRI showed that she was in fact not brain-dead.

As of this past November, McMath was responding to verbal commands.

Three-year-old Harrison Elmer was taken off life support after doctors thought he was brain-dead following a bout with meningitis at the age of three weeks.

The child survived the discontinuation of treatment, to doctors' surprise, but his parents were still told he would never walk, talk, or be able to feed himself.

The U.K. toddler is now happy and healthy, and set to start pre-school next year.

Pro-life and disability advocates continue to warn over the threat to life so often possible in cases with a “brain death” diagnosis.

Bobby Schindler is president of the Terri Schiavo Life & Hope Network and has worked for the rights of the disabled and medically vulnerable since his sister Terri was dehydrated to death in a Florida hospice in 2005.

Lottritz's situation is another that illustrates the possible peril when someone is declared brain-dead, Schindler said.

“Ms. Lottritz's story is a stark reminder of the potential dangers of the 'brain death' diagnosis,” he old LifeSiteNews, “particularly in cases when hospitals are quick to use this controversial diagnosis to end a person's life, in many instances with the apparent motivation to get at the patient's organs.”

“Each of us have a constitutional right to life,” Schindler continued, “but that doesn't mean much if our medical experts don't do everything they can to protect it.”

This baby was declared brain-dead. But when they turned off the ventilator…