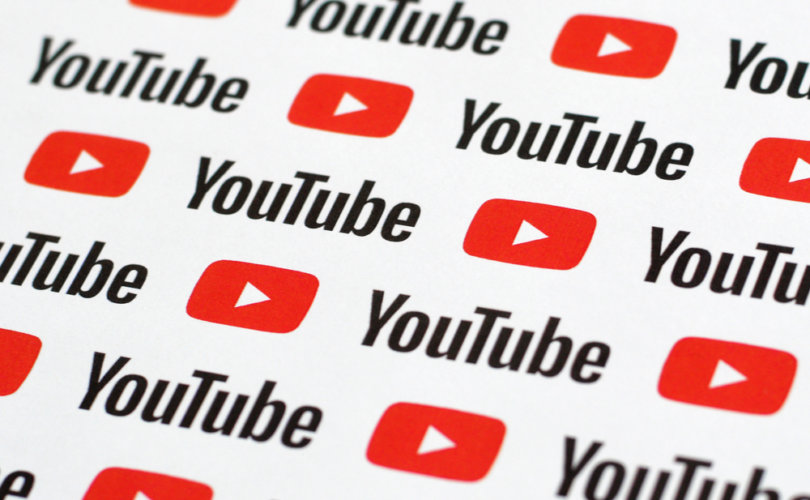 Video of the event, entitled, “Cause of death following COVID-19 vaccination, undeclared elements contained in the vaccines,” had about 5,000 viewers within the first hour. It was quickly removed by YouTube for “violating YouTube’s community guidelines.”

During the press conference, three eminent German pathologists, Prof. Dr. Arne Buckhar, Prof. Dr. Walter Lang, and Prof. Dr. Werner Bergholz, presented their findings, following the autopsies of eight patients who had died within two weeks after vaccination. The pathologists were able to confirm that the deaths were indeed caused by the COVID-19 vaccine. Vaccine-induced myocarditis was named as the first diagnosis and main causes of death by Buckhar, and microscopic pictures of the resulting tissue alterations were shown.

The conference also presented the results of an analysis carried out by an Austrian research group on the composition of the various COVID-19 vaccines. The analysis matched the findings of other scientists in Japan and the U.S., showing that undeclared metallic elements were discovered in the blood of vaccinated patients after they had received the COVID jabs. Microscopic pictures of these unidentified elements were also shown during the conference, and the experts pointed out their unusual sizes and forms.

The professors discussed adverse effects on living patients, including fertility problems and thrombosis.

The scientists concluded the conference by stressing the necessity of collecting data on adverse effects from the COVID vaccines and requesting more transparency on this issue from health authorities in order to assess health risks posed by these inoculations to the general public. A summary available on the event’s website states that “a suspension of the vaccination campaign should be considered.”

YouTube reacted by removing the video within 24 hours after it was first livestreamed.

This is not the first time the Google-owned video platform has censored scientists for sharing their findings on cases of vaccine-induced injuries or deaths, or for warning the public about their dangerous nature.

Back in July, the inventor of mRNA technology, Dr. Robert Malone, was also censored after raising numerous safety concerns about the Pfizer-BioNTech and Moderna COVID-19 vaccines, and warning about future autoimmune issues caused by the spike proteins within the mRNA injections.

Even news channels, such as Sky News Australia, have been suspended on the platform in the past for publishing content dissenting from the mainstream COVID narrative.