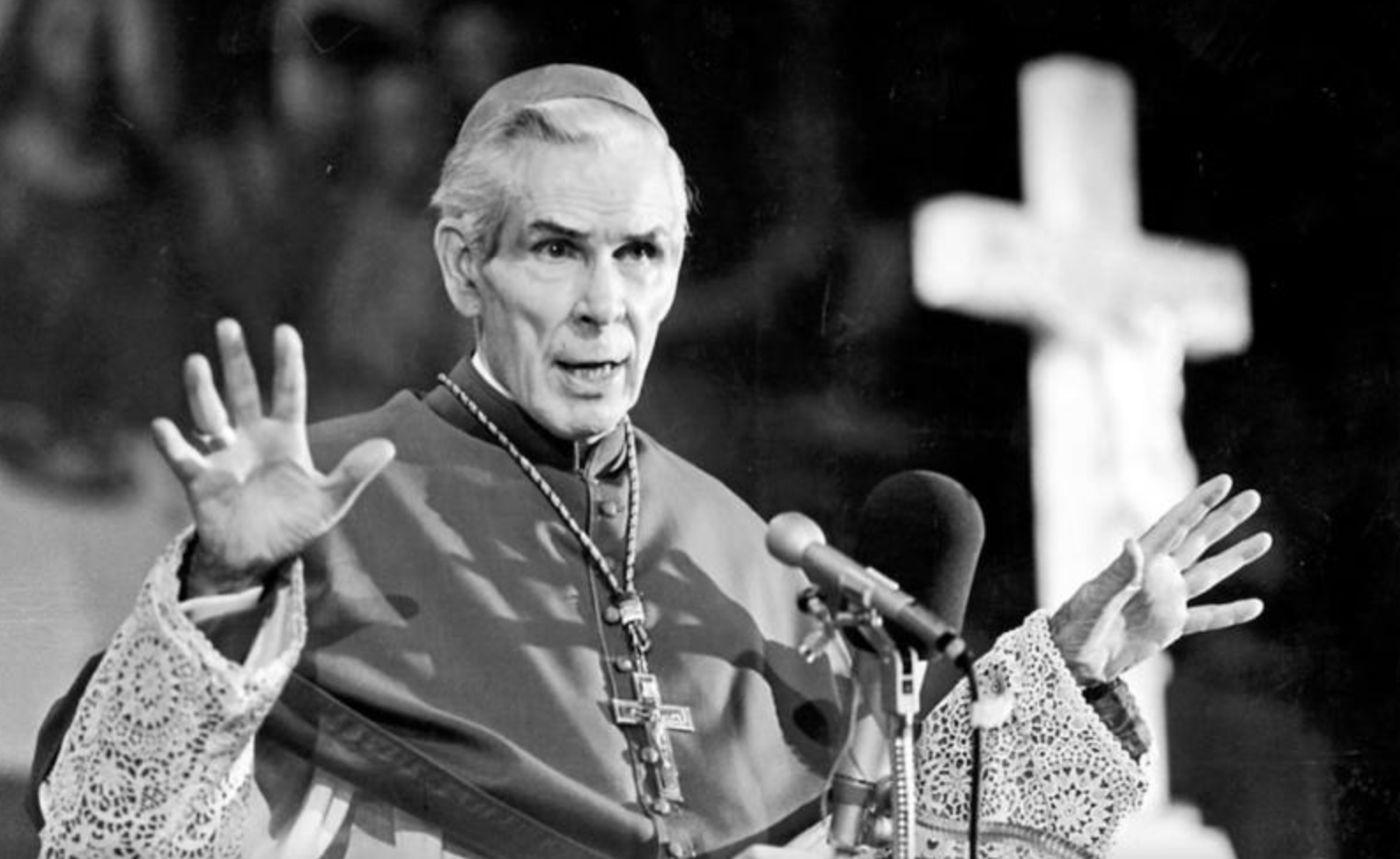 October 20, 2016 (LifeSiteNews) – It’s been said that the greatest trick the Devil ever pulled was convincing the world he didn't exist. In a similar vein, the greatest trick the anti-Christ will pull will be to convince men he is the savior of the world instead of its destroyer, according to a powerful radio sermon given by Venerable Servant of God Archbishop Fulton J. Sheen in 1947 that was dug up out of a digital archive and published on YouTube last week.

Like the devil, whose trademark signature is to twist the truth to sell sin, so the anti-Christ, according to Sheen, will twist the minds of men to make them believe he is the “Great Humanitarian” who will “talk peace, prosperity and plenty.”

While Sheen’s description of the anti-Christ was given almost 70 years ago, his words may be more pertinent in our own times than they were in his. His prophetic message is absolutely crucial for every sincere Christian who seeks to be faithful to Christ to the end. He states:

The anti-Christ will not be so called, otherwise he would have no followers. He will wear no red tights, nor vomit sulphur, nor carry a spear nor wave an arrowed tail as Mephistopheles in Faust.

[Signs of the anti-Christ:]

Sheen states that he raises his concerns about the anti-Christ, not because he fears for the survival of the Catholic Church, but because of the devastation the anti-Christ will bring upon those who have no faith.

“It is not infallibility we are worried about, but the world’s lapse into fallibility; we tremble not that God may be dethroned, but that barbarism may reign; it is not Transubstantiation that may perish, but the home; not the sacraments that may fade away, but the moral law.”

Sheen has confidence that since the Church has survived other great crises in her centuries of existence, “she will live to sing a requiem over the evils of the present.”

“The Church may have its Good Fridays but these are only preludes to its Easter Sundays, for the Divine Promise shall never be made void: ‘. . . and the gates of hell shall not prevail against it. Behold I am with you all days, even to the consummation of the world.’ (Matthew 28:20) ‘Whosoever shall fall upon that stones shall be bruised.’ (Luke 20:18).”

“Never before in history has there been such a strong argument for the need of Christianity, for men are now discovering that their misery and their woes, their wars and their revolutions increase in direct ratio and proportion to the neglect of Christianity. Evil is self defeating; good alone is self-preserving,” he stated.

Sheen urged his hearers to take concrete action against the evils of the day by tapping into the spiritual resources given by God for battle.

As Christians we must realize that a moment of crisis is not a time of despair, but of opportunity. We were born in crisis, in defeat – the Crucifixion. Once we recognize we are under Divine Wrath, we become eligible for Divine Mercy. The very disciplines of God create hope. The thief on the right came to God by a crucifixion.

[What Catholics must do to survive the evil day:]