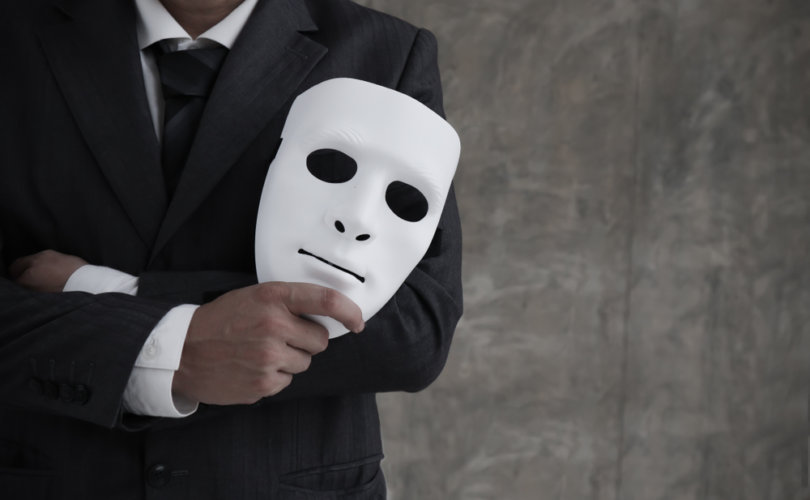 May 6, 2020 (LifeSiteNews) – The coronavirus crisis has turned the world upside down. Nowhere is this more evident than in the political battles now raging around how to deal with the crisis. Not only has the Culture War not ended, but it intensified. Things are rapidly degenerating into the realm of the unimaginable.

The most dramatic changes are those taking place on the left. Liberal premises long considered sacred are being toppled. The world is left puzzled by the contradiction of those who once proclaimed one position but now rabidly take a contrary stand.

The left has always portrayed itself inside the liberal model of promoting absolute freedom and equality. That no longer holds. The crisis has unleashed a new offensive against all who oppose the left’s subversive agenda.

Thus, a list of liberal contradictions can be compiled that shows the real face of the left.

This partial list of contradictions is only an apparent clash of opinions.

The left is driven by a subversive ideology. Having failed to persuade the general public by strength of argument, they now see the crisis as a means to impose radical changes implemented by globalists, “experts” and technocrats who claim to act in the name of public safety.  Thus, it uses any means, even when contradictory, to effect this change. Sometimes, the left clamors for unrestrained freedom so that the destructive power of disordered human passions can be used to tear down traditional order and morality. At other times, like the present, the left extols totalitarian brutality and advocates its implementation to impose equality, reducing everyone to serfdom, the victims of a single and leveling rule.

The left’s Jacobin and brutal side is now easy to see. They no longer hide behind their old masks and structures, pretending to uphold democracy.  America’s coronavirus-face-masked Jacobin left is fully unmasked.