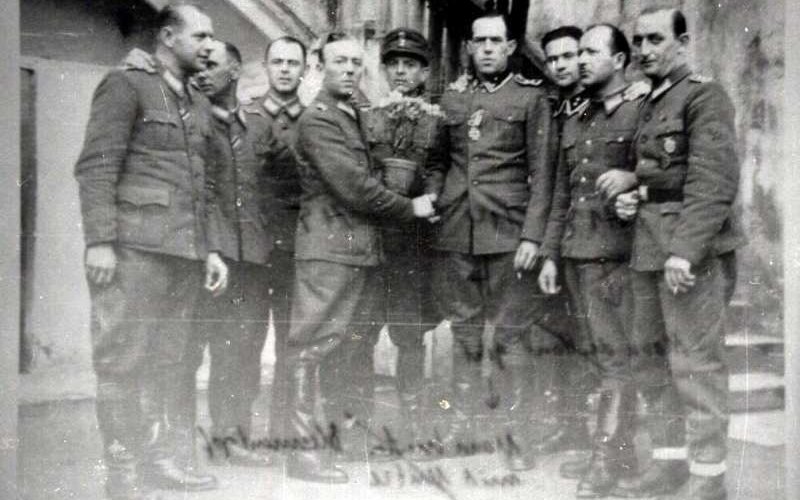 July 21, 2015 (BreakPoint) — A few weeks ago, I told you that the Supreme Court’s decision in Obergefell v. Hodges, which legalized same-sex marriage, had placed our culture on a well-greased slope. All that was lacking, I said, was for someone to give it a push.

Well, the pushing has begun in earnest.

Earlier this month, the Washington, D.C., City Council held hearings on the “Death With Dignity Act,” which was introduced by Council member Mary Cheh. Despite the positive-sounding title, the bill would make assisted suicide legal in the nation’s capital.

Under the bill, a person with a terminal diagnosis of six or less months can, upon the confirmation of two doctors, obtain a lethal dose of drugs, which they could then administer to themselves.

This kind of legislation is a terrible idea: As the Heritage Foundation’s Ryan Anderson has written, wherever physician-assisted suicide becomes legal, “safeguards purporting to minimize [the risk of killing people against their will] have proved to be inadequate and have often been watered down or eliminated.”

This is a well-documented fact, not an opinion. Yet at least eighteen states and the District of Columbia are considering legalizing physician-assisted suicide.

Why? The answer lies in Council member Cheh’s justification for the bill. This is important, stick with me: She told a local radio station that the issue “is basically a matter of choice and control and autonomy.” She added that “When I am facing impending death … with whatever pain and lack of dignity that they involve, I may involve this.”

Choice. Control. Autonomy. Dignity. It’s hard to imagine four more seductive words in contemporary American culture. As Justice Kennedy intimated in Obergefell, autonomy—which for him requires control over the choices we make with our lives—is a prerequisite for dignity, whether we’re talking about whom we marry, or as Cheh and others suggest, when we die.

That prompts an obvious question: What about the people who are dependent on others for their care? In what sense can the intellectually-disabled and many of the physically-disabled be said to exercise “choice” and “control” over the lives?

The answer is “very little, if any.” And that leaves them, by Kennedy’s and Cheh’s criteria, without dignity.

That’s why some of the biggest opponents of physician-assisted suicide are those representing the disabled. These include Samantha Crane of the Autistic Self Advocacy Network, who told the same radio station Cheh spoke to that people with disabilities “are facing a lot of messages that life with a disability—if you need a lot of care—is not dignified or worth living.”

“Not worth living.” Where have we heard that before? Well, I’ll tell you: the Nazis viewed the disabled as Lebensunwertes Leben, “life unworthy of life.” Between 1939 and 1941, more than 70,000 intellectually and physically disabled people were exterminated, the opening act in the Nazis demonic assault on the sanctity of human life.

Seventy years later, the Nazis may be the only example of evil all Americans can agree on. Yet here we are, borrowing a page from their worldview book! We’re embracing ideas about what gives meaning and dignity to human life, seemingly unaware of where those ideas can and will lead.

Friends, human dignity does not derive from what we can do, produce, or control. Human dignity derives from the fact that God made us in His image. All human beings have, by birth and breath, dignity. Period.

That’s why we must resist physician-assisted suicide and why we must never grow weary of pushing back against the twisted ideas about human dignity that make it possible.