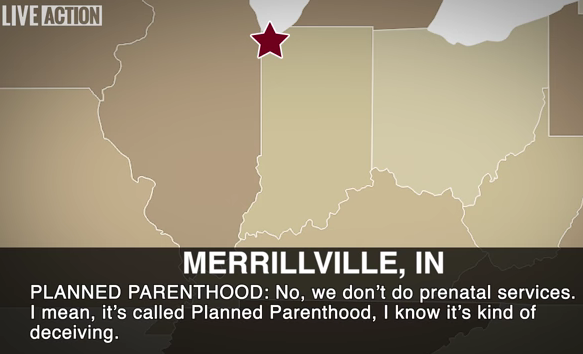 January 25, 2017 (LifeSiteNews) — The pro-choice movement, while receiving support from many of the speakers and attendees of the Women’s March this weekend, has been under a bit of fire the past few days.

On Saturday, The Women’s March on Washington received a great deal of criticism regarding their decision to deny partnership with pro-life groups.

On Tuesday, The Atlantic continued this poor exposure for the pro-choice movement when they published an article by Moira Weigel, originally titled, “How the Ultrasound Pushed the Idea That a Fetus Is a Person.” The article discusses how this scientific and medical instrument allowed the “…male doctor to evaluate the fetus without female interference.” Unfortunately, the author did not clarify why the gender of a doctor using a medical device to help determine the health of the fetus, among other things, matters. Another confusing aspect of the piece was how, originally, the author claimed that there was no heartbeat in a six week-old fetus, which is completely false. The Atlantic acknowledge the mistake and removed this statement, one that demonstrated the lack of concern for scientific facts within the article.

Weigel continued by claiming that individuals misused the ultrasound several times (her most recent example coming from 1984). She concludes by stating that the ultrasound machine is being misused through The Heartbeat Protection Act to “enlarge the fetus in the public eye” and that informed consent for this major procedure (abortion) is belittling to women.

Nevermind the scientific fact that the human heart begins beating 16 days after conception regardless if one receives an ultrasound or not. And given that a person has to fill out a consent form when getting their wisdom teeth removed, it certainly seems like informed consent would also be necessary for abortion procedures. To Weigel’s dismay, the ultrasound is not a widely misused medical tool and the heart beating at 16 days is not a pro-life fabrication. The Atlantic would do well not to criticize others as being against science if they are willing to publish a piece like this.

The last few days have been quite difficult for the pro-choice movement, and while we await Trump’s SCOTUS pick, it may only get worse for them.