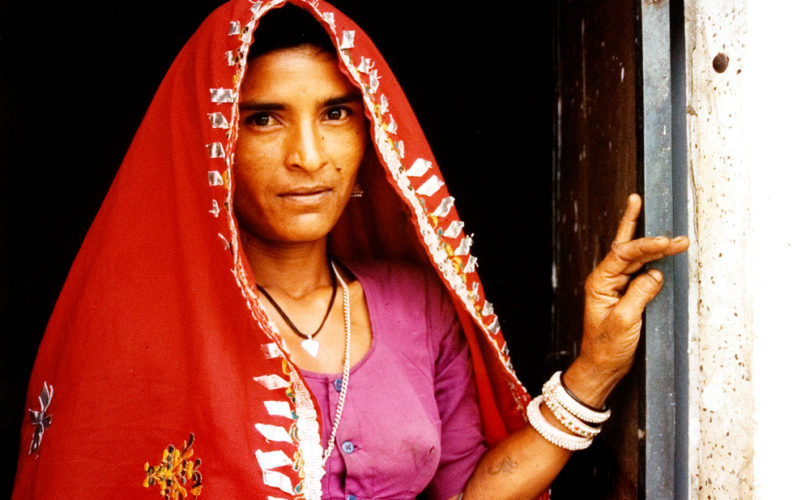 You’re about to read the story of eleven million women and men who were forcibly sterilized in India. And be forewarned: This is very unpleasant reading!

In the Indian village of Uttawar, for instance, residents were roused from their sleep by loudspeakers and ordered to gather on the main road. There, police forcibly seized all males age 15 and over and herded them to sterilization centers.

The horror that happened in the village of Uttawar is just one example of how population controllers inflicted forced sterilization. When the forced mutilations were over, eleven million men and women had been sterilized against their will.

These millions of men and women were forcibly sterilized in conditions that were appallingly unsanitary. No follow-up care was offered. Many died from subsequent infections. 1,800 families filed wrongful death suits, but that number is thought to merely scratch the surface of the number of deaths inflicted as a result of forced, unhygenic sterilization.

Are you asking yourself these two questions? . . .

“Forced sterilization in India was a one-time tragedy, wasn’t it? It couldn’t happen again, could it?”

Wrong! Forced sterilization has happened again since this nightmare in India. It’s happened in Peru . . . Vietnam . . . and Indonesia. And it’s happening right now – on a truly massive scale – in China!

With officials seemingly obsessed with population control, health and sanitation take a secondary role to the priority of meeting sterilization targets. This abuse of power cannot go on.