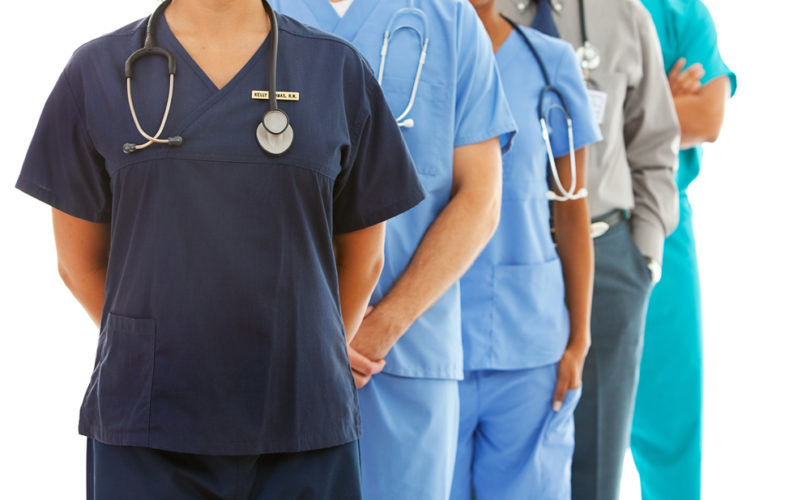 February 4, 2015 (ConscienceLaws.org) — Following a preliminary consultation ending in August, 2014, a working group at the College of Physicians and Surgeons released a draft policy called Professional Obligations and Human Rights (POHR) in December for a second stage of consultation ending on 20 February, 2015.1  The most contentious element in POHR is a requirement that physicians who object to a procedure for reasons of conscience must help the patient find a colleague who will provide it.

The consultation process is intended to provide the public and members of the profession an opportunity to comment on policies being developed by the College.2  One of the strands in the consultation process is a Discussion Forum on the College website.3  The Forum is used to solicit direct feedback from forum participants. In addition, the College uses the Forum to post submissions received by email and regular mail.

Remarkably, it appears that the College is manipulating the current consultation process by intervening in the Discussion Forum in order to discredit critics and defend its draft policy.

On 29 January, 2015, the College posted the following comment in the Forum:

Recently, the National Post published a commentary that falsely attributed the following statement to a College spokesperson: “Physicians unwilling to provide or facilitate abortion for reasons of conscience should not be family physicians.” This quote is categorically false, and misrepresents the College's expectations of physicians who limit the health services they provide on moral or religious grounds. The College has asked the National Post to publish the letter below to correct this false statement and to clarify the College's position. Read the letter here.4

The commentary in question was a column in the National Post by Professor Margaret Somerville making the following observation:

Dr. Gabel has been reported as saying that “physicians unwilling to provide or facilitate abortion for reasons of conscience should not be family physicians” and it seems wants the College to approve that stance. Sean Murphy, of the Protection of Conscience Project, argues that “if it does, ethical cleansing of Ontario's medical profession will begin this year, ridding it of practitioners unwilling to do what they believe to be wrong.”5

The College's post in the Discussion Forum ended with a link to a letter to the National Post about Professor Somerville's column from the Dr. Carol Leet, President of the College. She said that she was “dismayed” to read the quote attributed to Dr. Gabel.

“Dr. Gabel said no such thing,” she insisted. “It appears to be an inference based on paraphrasing another source.”6

The source was “Ethical Cleansing in Ontario,” a commentary by the Project Administrator.7 But the ultimate origin of the comment attributed to Dr. Gabel was a Catholic Register story published in mid-December under the headline, “Catholic doctors who reject abortion told to get out of family medicine.” As quoted in the Register, Dr. Gabel said:

“It may well be that you would have to think about whether you can practice family medicine as it is defined in Canada and in most of the Western countries,” said Dr. Marc Gabel, chair of the college's policy working group reviewing 'Professional Obligations and Human Rights.'

Gabel said there's plenty of room for conscientious Catholics in various medical specialties, but a moral objection to abortion and contraception will put family doctors on the wrong side of human rights legislation and current professional practice.8

Dr. Gabel's interview in the Catholic Register was subsequently reported in other media, reporters and editors taking his comments to mean exactly what the Register's headline announced. “Doctors who oppose abortion should leave family medicine: Ontario College of Physicians” was the headline in LifeSiteNews two days later – after interviewing both Dr. Gabel and Dr. Leet.9

If Dr. Gabel “said no such thing,” why did neither he nor Dr. Leet object to these stories or later reports to the same effect?

More to the point, why is Dr. Gabel missing in action?

If he really “said no such thing,” it should be a simple matter for him to write the National Post and explain exactly what he did say – or meant to say. He does not need Dr. Leet to act as his mouthpiece.

The real story here is that Professor Somerville, like the Catholic Register, simply and accurately conveyed the implications of Dr. Gabel's comments (whether or not the quote attributed to him is word-perfect) and went on to explain why the draft policy is unacceptable. A pair of misplaced quotation marks gave Dr. Leet an excuse to create a smokescreen to distract readers from Professor Somerville's able critique: hence the letter to the National Post.

Whatever the merits of her complaint, Dr. Leet was clearly within her rights to respond to Professor Somerville's criticism by expressing her belated “dismay” in a letter to the editor. However, the College's manipulation of the consultation Discussion Forum to defend its draft policy is unacceptable. Posting its own comment was an abuse of its power and objectionable in itself, but the College went beyond this in attempting to influence the consultation process.

Minutes after adding the comment, the College official scrolled back to an entry made six days earlier that lauded Dr. Somerville's National Post column. The official added an anonymous reply, copying the text of its comment in order to rebut the respondent's contribution.10

The next day a College official discovered a new post quoting Professor Somerville with approval, and again added an anonymous reply to “correct” the record, as it were11 – despite the College's promise that it does not do such things.12 Someone reading the replies would have assumed that they were made by forum participants who agreed with the College.

How do we know that these anonymous replies were made by the College?

Because on 2 February the College changed the replies from “anonymous” to “organization” and identified itself as the author, renumbering one of the entries in the process.13 We do not know whether this was done because someone was concerned that the impersonation of anonymous respondents might be discovered, or if it was thought that identifying the College as the author would give its “corrective” interventions more credibility.

What is most ironic here is that the College is supposed to be the watchdog protecting the public and profession from unethical conduct.

It seems this watchdog needs a leash.

2. College of Physicians and Surgeons of Ontario, The Consultation Process and Posting Guidelines. (Accessed 2015-02-02)

12. “The College does not review any content of any feedback for accuracy. The College does not review any references or links in any feedback either for accuracy or with respect to the content of the document referred to or the site linked. . .” College of Physicians and Surgeons of Ontario, The Consultation Process and Posting Guidelines (Accessed 2015-012-03)

Reprinted with permission from ConscienceLaws.org.