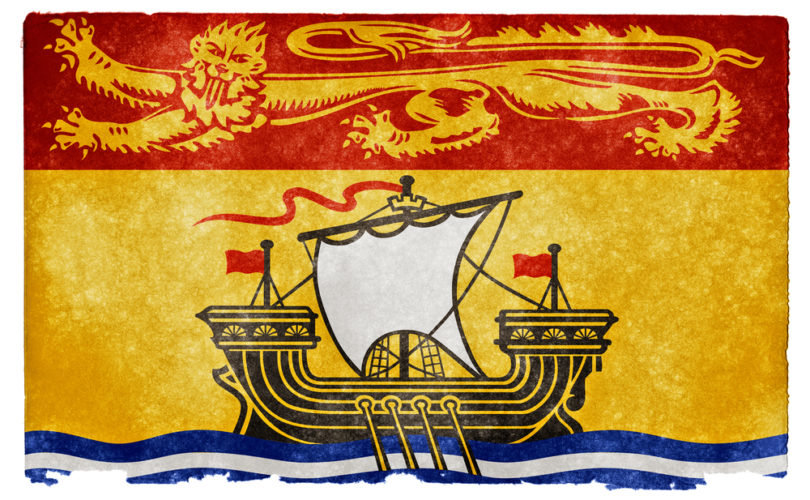 After a few months of hedging, Brian Gallant has made moves to liberalize New Brunswick’s abortion regime. Both sides of the debate seem to be reacting in a rather exaggerated fashion, with pro-lifers painting unrealistic doomsday scenarios and abortion activists hailing this as a huge victory, rather than the symbolic victory it actually is. Here’s four things to consider about the Gallant’s move:

1. Gallant did scrap the regulation stipulating that women get the approval of two doctors before obtaining a taxpayer-funded abortion. This is a victory for abortion activists, but an almost completely symbolic one, as women were virtually never refused an abortion. If women were being refused abortions based on the two-doctor rule, you can rest assured that the abortion activists would have been making these women the star of every press release, media appearance, and sparsely attended rally they held. So there’s no reason to expect a sudden dramatic jump in the abortion rate.

2. The abortion activists did not get what they were pushing for in the first place, which was funding for the Morgentaler Clinic in Fredericton. That clinic recently closed down, citing a lack of funding. Activists were demanding that the provincial government provide the cash to get the clinic up and running again, and raised over 100,000 dollars to help things along. However, Gallant’s decision specifically limits abortions to hospitals, denying abortion activists the one concrete victory they were actually seeking.

3. More than 70% of New Brunswick residents oppose taxpayer-funded abortions, as was evidenced by the less than ten protestors who showed up at a “Rally for Reproductive Access” in Fredericton back in September. A pro-life campaign organized in the last week of the election and targeting five ridings leaning Liberal was partially responsible for three of those ridings swinging to the Conservatives. This move gives pro-lifers another solid reason to ensure that Brian Gallant is a one-term premier, which based on September’s exit polling, is a very realistic goal.

4. Because Gallant did not use the legislature to make his changes, but rather just the Ministry of Health, these restrictions could quite easily be re-implemented by another government. The Conservatives have already announced their opposition to these changes, a refreshing change from the “dodge-all-questions” approach most Canadian Tories take towards the issue.

To sum up: This was an almost purely symbolic victory for abortion activists, who did not get what they were actually seeking. There is no reason for pro-lifers to believe that these decisions will change things in any substantial practical way. This is, however, reason for pro-lifers to work extraordinarily hard to engage themselves in the political process and start ensuring that Brian Gallant/Harvey Dent (seriously, Google it) is a one-term premier.