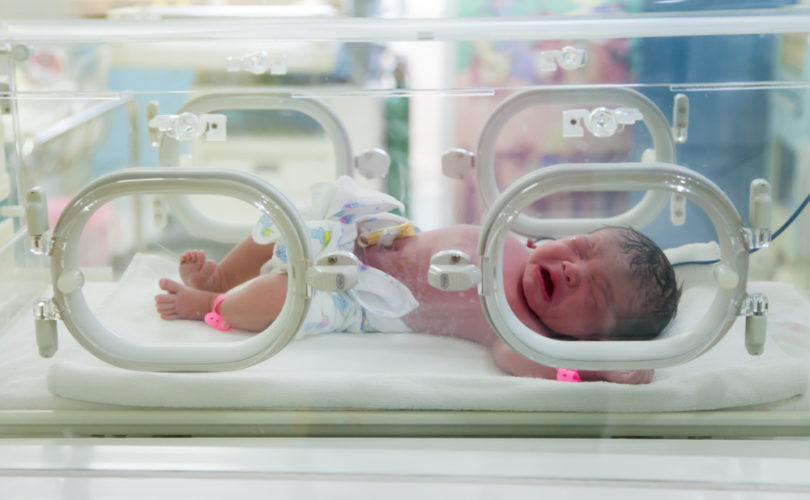 January 25, 2016 (MercatorNet) — On the very day that Canada’s Parliament convened a Special Joint Committee on Physician-Assisted Dying, the National Post, one of our national newspapers, ran an article on “accidental” births.

Accidental births are not unexpected conceptions that have led to babies; they are abortions that have failed. The term sounds innocent though, almost lovely. But on the cusp of our government writing a law to enact a 2015 Supreme Court of Canada decision opening up physician assisted death in our country, it was the irony that compelled me to write.

In 1969, abortion was de-criminalized in Canada. The procedure was restricted to only cases of rape, incest and saving a mother’s life. The woman’s case was to be reviewed by a panel of three physicians.

In 1988 the Morgentaler decision struck down a small section of our criminal code which left Canada without a law on abortion, but not without the means of drafting one. This is exactly what the Supreme Court of Canada (SCC) told Parliament to do at the time. However the Morgentaler decision had the effect of shutting down rational discussion of fetal rights, father’s rights, grandparent rights, unborn victim of crime rights, unborn female rights and so on. It left us with abortion on demand for any reason right up to birth.

It did something else too. It left us without the boundaries necessary to recognize the humanity even of newborns.

A little more than 20 years later, in separate court cases in the provinces of Ontario and Alberta, judges used abortion as a reason not to convict mothers of infanticide. If an unborn baby can be aborted right up until birth without punishing the mother, why not right after?

Then in 2013 while in Parliament, Conservative MPs Maurice Vellacott, Leon Benoit and Wladyslaw Lizon, called on the RCMP to investigate cases of feticide when it was uncovered that from 2000 to 2009, there had been 491 “accidental” births. These botched abortions compelled the killing of the newborns. Though these killings were “breaches of the Criminal Code”, the request was ignored. The Criminal Code was too.

Increased prenatal screening at 18 to 20 weeks was reported in the National Post piece as the catalyst for more late-term abortions. Abortion has become the primary remedy for the unborn child with lethal abnormalities. Noticeably absent from the discussion by the physicians in the article however, is perinatal hospice care. Though perinatal care does not change the outcome, it does change the process. As reported, some of the parents were loath to have their child injected in utero, so their child was born and eventually died. No distinction is made regarding the different decisions made by these parents, as if there were no difference. All this has necessitated a discussion around palliative care for babies who’ve failed to die after an abortion, and babies who die after birth from a lethal abnormality.

A federal committee examining physician assisted dying which convened this week has four months to write legislation to make Canadian medical practice and law compatible with the SCC’s seismic relocation of cultural values and legal precedent.

This process isn’t really about suicide. Suicide was decriminalized long ago in Canada, as a compassionate response to despair. What the SCC is allowing is different. We will now allow someone to kill someone else.

But by then, something in the culture has died.

Johanne Brownrigg is the lobbyist for the Campaign Life Coalition. Based in Ottawa, Ontario, she blogs for ProWomanProLife. Follow @johanbrownrigg.  Reprinted with permission from MercatorNet.