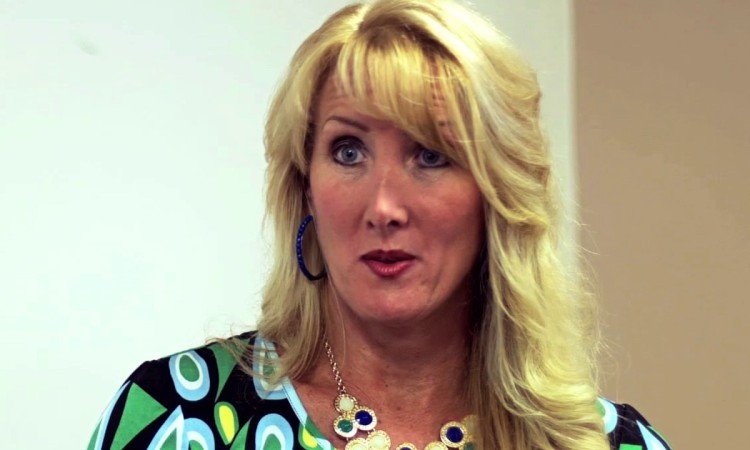 Rebecca Kiessling, a world-renowned pro-life activist, explains why the Eighth Amendment must be protected.

November 15, 2016 (SPUC) — The Society for the Protection of Unborn Children is launching a new video calling on Irish people throughout the world to rally to the defence of the nation's unborn children. In Ireland children in the womb are currently protected from abortion by the pro-life 8th amendment of the Irish Constitution.

This pro-life amendment, passed in 1983, reads:

This amendment, which is estimated to have saved more than 100,000 lives since its introduction in 1983, is under sustained attack from international pro-abortion campaigners. The Irish government has convened a Citizen's Assembly to discuss proposals to repeal the 8th amendment and thus overturn constitutional protection for unborn children. The Citizen's Assembly consists of 99 Irish citizens, selected by a polling agency, which will convene under the chairmanship of Justice Mary Laffoy. It is widely expected that the assembly will recommend that a referendum be held on the repeal of the amendment. This will probably be held early in 2018, though it is possible that it may be held during 2017.

In the new video leading pro-life campaigners in Ireland, and from the Irish diaspora worldwide, explain why the 8th amendment must be preserved and defended. Speakers include former presidential candidate Dana Rosemary Scallon, internationally renowned pro-life speaker Rebecca Kiessling, and former MEP and disability rights campaigner Kathy Sinnott. The video also features Raymond Leo Cardinal Burke, a leading Catholic figure in the pro-life movement. SPUC urges all its supporters worldwide to watch and share this video and take action to defend the children of Ireland.

SPUC's new video and briefing leaflet set out the key arguments that must made be now in defence of Ireland's unborn children. We invite supporters worldwide to familiarise themselves with these arguments and then take action as follows: