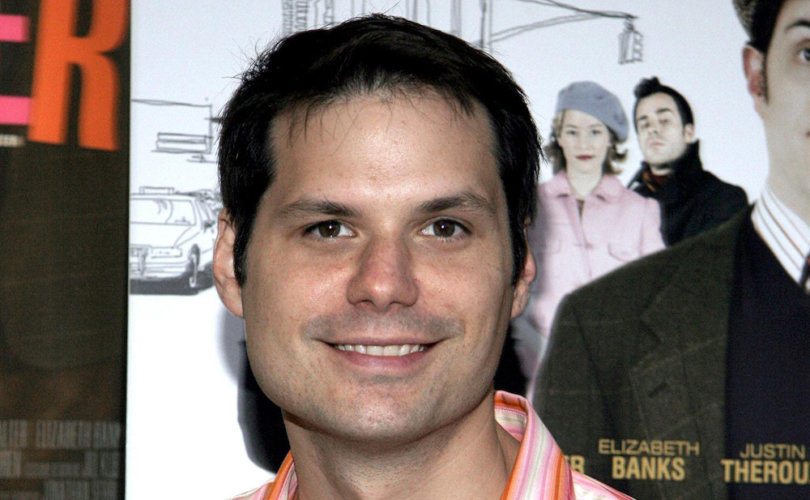 January 16, 2017 (NewsBusters) — One Hollywood actor is reducing babies to price tags amidst the push to defund Planned Parenthood.

“Not a recommendation to the Republicans trying to replace Obamacare,” he typed, “but aborted babies are A LOT cheaper than babies carried to term.”

Not a recommendation to the Republicans trying to replace Obamacare, but aborted babies are A LOT cheaper than babies carried to term.

As if a price could be placed on human life and morality. And when it comes to the abortion issue, both sides get upset when Hollywood takes the topic too lightly.

Among the responses on Twitter, Amanda Guinzburg, writer for the liberal Huffington Post and New York Times, tweeted, “Oh, Michael.”

“Purely arguing economics,” he defended himself.

This isn’t the first time Black has pushed politics. In 2016, Black wrote an anti-Trump book for children that describes “wild” “beasties” called the “Trumps”:

The beasty is called an American Trump.
Its skin is bright orange, its figure is plump.
Its fur so complex you might get enveloped.
Its hands though are, sadly, underdeveloped.

No fan of President-elect Donald Trump, Black frequently takes to Twitter to bash the future president. Following the election, Black tweeted, “On a scale of 1-10, I would rate Trump's acceptance speech a solid ‘Go fuck yourself.’”

Black has also exploited the 2015 Paris shooting to push for American gun control.

In Hollywood, Black’s latest project is starring in TBS’ Moon Cruise (advertised as The Love Boat set in space) produced by his colleagues from Netflix’s Wet Hot American Summer. Among other TV experience, Black has appeared in Inside Amy Schumer and The Jim Gaffigan Show.