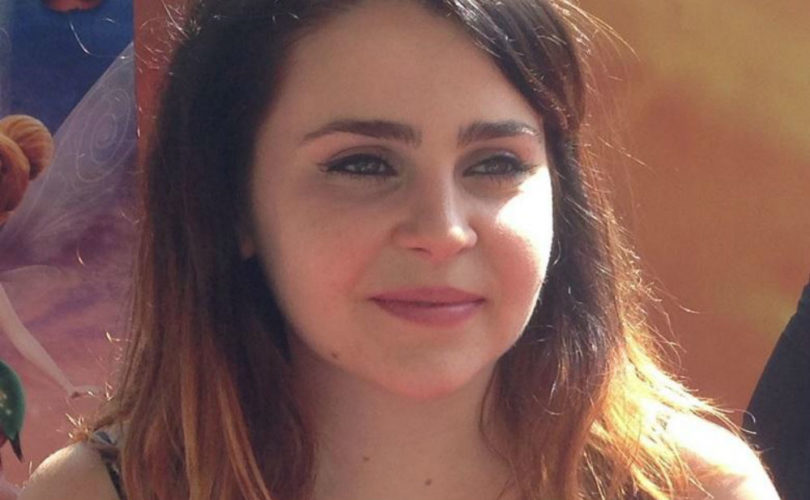 May 29, 2015 (NewsBusters.org) — It’s hard to critique personal stories – but not when the media use them to teach teens that they need Planned Parenthood.

In a recent piece for Teen Vogue, actress Mae Whitman detailed “What Happened During My Very First Pregnancy Scare.” Whitman (Arrested Development, Parenthood) described Planned Parenthood to teens as feeling “two arms pulling me into a hug” which led her to experience a conversation that left her “eternally grateful.”

To introduce Whitman, Teen Vogue inserted an editor’s note acknowledging May as National Teen Pregnancy Prevention Month, “a time where we're encouraging young women to know about all of their options.” Planned Parenthood, the note urged, “has resources available to help you” with “nonjudgmental health care services and accurate information.”

To begin her story, Whitman told the story of “the first time I needed Planned Parenthood.”

“I was 17 and a condom had broken,” she wrote, “and I remember being struck with a semi-unfamiliar feeling: not knowing where to turn.”

Not wanting to tell family and friends, Whitman felt “overwhelmed” and “on the verge of hysteria” – until she walked inside Planned Parenthood’s doors.

“It felt like two open arms pulling me into a hug,” she said. “When I got into the room and started letting all these panicked questions pour out of me, I was immediately met with a sense of peace.”

But Planned Parenthood offered Whitman more than a listening ear.

“It was a comfort that can only come when much-needed knowledge is bestowed upon you with no judgement, no bias, no conditions—just a genuine interest in your well-being,” she said of a conversation where she realized “I wasn't ready” for parenthood.

While Whitman doesn’t know if she’s ready for a child even now, she stressed that Planned Parenthood left her certain in other decisions.

“I owe it to myself (and to future children) to consistently keep myself educated about my body and sexuality,” she wrote. “And I also know that along the way there is always a place I can go to ask questions and be given the proper tools to feel safe, healthy and respected, and never feel alone in my own skin.”

She concluded, “And for that I'm eternally grateful.”