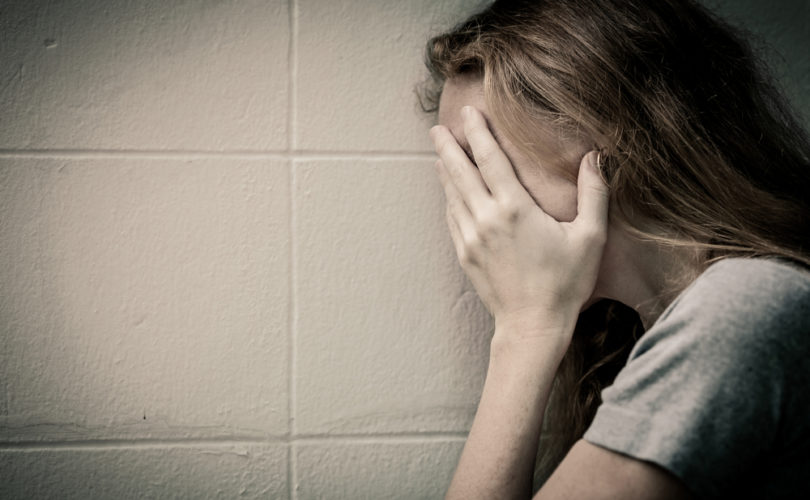 History is repeating itself in Alabama. Once again, abortion facilities are ignoring Alabama's child abuse and parental consent reporting laws — and state officials are letting them off the hook.

According to Alabama Statute of Limitations, state health violations can only be prosecuted for one year after the violation. Last November 21, the Alabama Department of Public Health busted Planned Parenthood Mobile for hiding the fact that a 14-year-old girl – who already had two children – had two abortions without reporting the statutory rapes or documenting parental consent.

Based on Alabama Code 1975, Title 26, Chapter 14, Reporting of Child Abuse or Neglect, facility's policies and procedures, medical record (MR), and interview, it was determined the facility failed to report reasonable suspected abuse or neglect for a minor. This affected MR # 16 and had the potential to affect all patients served by this facility.

Officials have chosen to give Planned Parenthood Mobile the lowest level of punishment, and delayed posting the report on their website until August 13, of this year – 18 days before the one-year statute of limitations takes effect. (It went into effect today.)

In 2009, a similar ASPH violation report from October 15 found that Planned Parenthood Birmingham failed to report statutory rape of a 15-year-old girl, resulting in her undergoing two abortions in a four-month period – and Public Health officials delayed providing their report to the public for several months.

In that report, nine of the nine cases surveyed on minors abortions were performed without parental consent. ADPH put them on probation for a year.

Now six years later the same company breaks the same law and ADPH does not even place them on probation?

Then-Attorney General Troy King investigated the Birmingham Planned Parenthood following Lila Rose's exposė of Planned Parenthood staff saying on video that they would “bend the rules” so no one would ever know about the abortions.

However, ADPH's tardy release of the 2009 report allowed the statute of limitations to run out and Planned Parenthood to escape prosecution.

Pro-life Alabamans are calling upon current Attorney General Luther Strange to open a case against Planned Parenthood of Mobile today – in order to protect future victims from Planned Parenthood's predations before the statue of limitations takes effect.

Even as we urge state officials to prosecute, we are asking Governor Bentley to investigate abortion facilities who violate the law to assure the people of Alabama that he takes protecting our citizens, and following the law, seriously.

Heads should roll at the Alabama Department of Public Health, who are once again protecting an abortion facility shown to be consistently violating Alabama's laws.

The citizens of Alabama should be able to trust that their elected and appointed officials will protect the most vulnerable of our citizens – including the unborn and sexually abused teenagers.

Cheryl Ciamarra is the Alabama Citizens for Life's Board Director to The National Right to Life Committee.