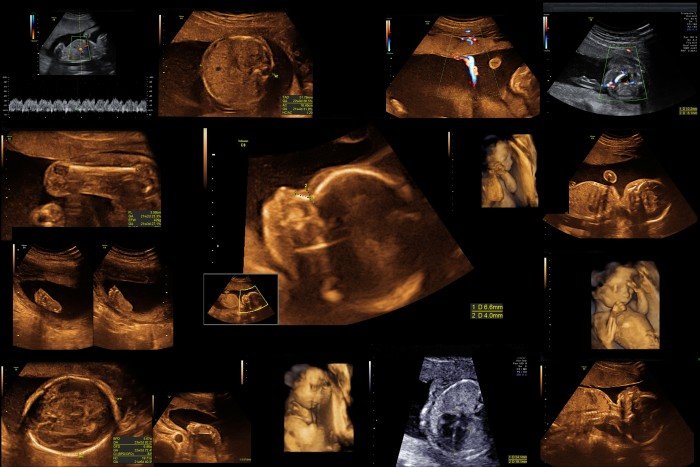 March 13, 2017 (LiveActionNews) — Former Planned Parenthood manager Sue Thayer describes in a new video how abortion facility workers can see with their own eyes that the children being aborted are real human beings and not just ‘clumps of cells,’ despite what they may tell women. Thayer describes seeing “three arms” after an abortion where twins had just been dismembered.

But it’s not just the gory — and accurate — details of abortion that reveal the humanity of children in the womb. It’s also the amazing windows to the womb that modern science reveals to us. We can glance at an ultrasound screen, go to a website, or even just get on YouTube and be astounded at the miracle of life in all its stages.

Recently, “a team of medical researchers at Kings College in London, St Thomas’ Hospital, Imperial College London, University of Firenze, and the Hospital for Sick Children in Toronto and Philips Healthcare developed a new MRI scan hoping to get more detailed images of preborn children, which can be difficult to get when they are being active.” The results are in the stunning video below:

The scientific nonprofit, The Endowment for Human Development (EHD), partnered with National Geographic to create a DVD called, “The Biology of Prenatal Development.” EHD’s website is full of scientific facts, detailed and clear ultrasounds, and in-utero pictures that show the step-by-step development of humans in their mothers’ wombs. Below is a video of a preborn child’s heart beating at only 6.5 weeks gestation. While science has known for decades that a child’s heart starts beating by 21 days, a recent scientific discovery suggests that the first beats may actually occur at 16 days.

More in-utero movies from EHD can be viewed at the site’s movie theatre here.

Alexander Tsiaras’ TedTalk powerfully reveals the humanity of each preborn child. His work reveals the steps of human development between conception and birth and has been viewed over eight million times between YouTube and the TedTalk website. Mathematician Tsiaras has worked for NASA and is also “an artist and technologist whose work explores the unseen human body, developing scientific visualization software to enable him to ‘paint’ the human anatomy using volume data.” He has authored a book called “From Conception to Birth: A Life Unfolds.“

In addition to the videos that vividly reveal the humanity of every child long before birth, ultrasound photos capture the awe of human development at various stages. The sound of a tiny heart beating has caused countless mothers to choose life and cancel their abortion appointments. Mothers of miscarried babies have shared their photos with the world, demonstrating that children at very early ages are just that — children, not clumps of cells or “potential life.”

If we will only open our eyes and our ears, we will see that precious lives are all around us. These human beings ought not to be dismissed or pretended out of existence. Instead, it is our duty to use our peaceful strength and our courageous voices to protect their right to live, develop, and grow.