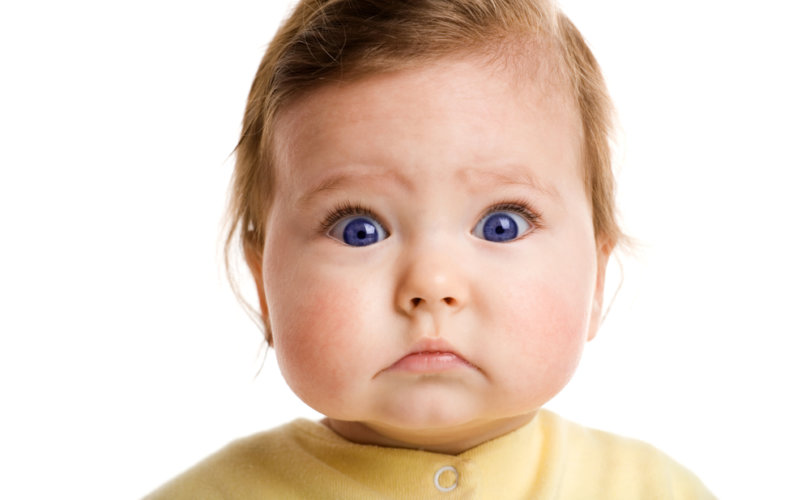 August 19, 2016 (BreakPoint) — We’ve talked before on BreakPoint about the fertility crisis facing China, Japan, and much of Europe—all of which face what has been called a “demographic winter.”

Until recently, the United States has been an exception to this distressing trend, but this seems no longer the case.

To understand why, here’s a primer. Demographers use two numbers to measure fertility rates: the average number of children a woman gives birth to during her lifetime—that’s called the “total fertility rate”—and the number of births per 1,000 women, often referred to as the “birth rate.”

If the “total fertility rate” drops below 2.1 children per woman, a country's population will shrink unless there are compensating levels of immigration.

And that’s what’s been happening in the U.S. since at least 2008. Our total fertility rate has dropped below replacement levels, but has been masked by high levels of immigration in two distinct, but related, ways.

First, immigrants replaced children that native-born Americans weren’t having. Second, immigrant women had higher than replacement-level fertility rates, which, as Jonathan Last of the Weekly Standard pointed out in his book, “What to Expect When No One is Expecting,” made our total fertility rate significantly higher than it would have otherwise been.

The boost from immigration, however, appears to have ended. According to the CIA’s World Factbook, our total fertility rate mirrors Sweden’s, Norway’s, and the United Kingdom’s, and is even lower than France’s.

And a recent report from the Centers for Disease Control suggests it may drop more. According to the report, the U.S. birth rate has dropped to an all-time low of 59.6 births per 1,000 women.

So what’s the big deal? Well, only economic catastrophe. Writing at The Week, Pascal-Emmanuel Gobry calls the record low birth rate a “national emergency.” And yet people are responding with a shrug.

Here’s a case in point: the Washington Post’s treatment of the story. To the Post, the story was about policy. Young women are postponing childbirth, and thus, having fewer children, because “Building a family, regardless of age, is expensive.”

But the Post, like Gobry, acknowledges that it’s not at all clear that governmental support programs would make much difference. Places like Denmark couldn’t be more generous to would-be parents and yet Denmark has resorted to advertisements urging people to “do it for Denmark.”

As Last pointed out, once fertility rates drop below a certain level, as they have in places like Japan, a kind of demographic snowball effect makes raising them almost impossible.

Now don’t get me wrong: We should welcome any policy that helps people who want more children afford them. But no government policy can make people want to have children. That’s a function of worldview.

Which brings me to what Christians should think about this. As my colleague Warren Cole Smith points out, the solution is obvious: Start making babies again. It’s easy. It’s fun. It’s good for America. And it brings great joy!

But you might be surprised at how resistant many Christians are, including young people, to this counsel. Twice this summer, I’ve made students cry just by suggesting that marriage and babies are biblically a package deal. Though Christians disagree about the morality of artificial birth control, we should agree that the contraceptive mindset, which treats children as optional only if we want them, runs contrary to God’s intention for marriage.

The demographic winter is coming. In fact, the first snows have already fallen. Will we make what is already  “disaster” even worse?