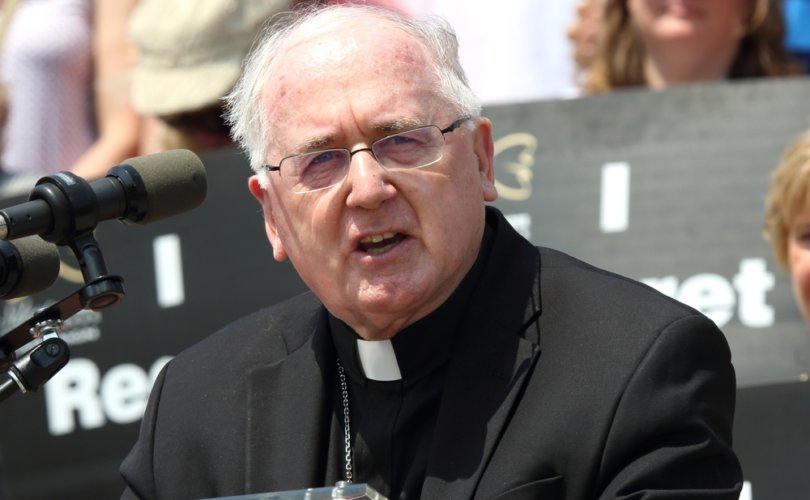 December 20, 2017 (LifeSiteNews) – The Ontario legislature recently disenfranchised me and many citizens of Ontario by passing a “bubble zone” law.

The legislation bans protest, prayer and sidewaIk counselling within 50 metres of Ontario’s abortion clinics, including one in Ottawa.

We Catholics and many others stand against the large number of abortions in our province. We believe society should provide viable alternatives to assist women (and men) distressed by unexpected pregnancies.

Instead, this “bubble zone” law hides the problem. There are compelling reasons to oppose abortion. The issue is far from settled. Life Canada polls show that most Canadians are uncomfortable with the absence of any law restricting abortion at any time during pregnancy. A majority favour some limits on abortion.

The terrible, bloody reality of 100,000 unborn babies aborted every year under the guise of choice, sexual liberation, and so-called women’s rights is an affront to our civilisation. Everyone’s human rights suffer when society treats any of us—made in the image and likeness of God—as disposable.

Some may disagree, but they do not have the natural right to silence an opposing view. All freedoms are threatened when the state mutes selected opinions about a pressing social and moral issue.

The bubble zone law could affect the National March for Life held each May in Ottawa, Life Chain silent protests in October and the Forty Days for Life events that have been a peaceful witness against abortion for years.

If the government restricts peaceful and otherwise lawful assembly in so many locations around a city, where else might it decide to enforce a gag rule?

The mild annoyance of pro-life witnesses in no way justifies the bubble zone law. The National March for Life, Life Chain and 40 Days for Life are peaceful protests where thousands of Canadians show their opposition to the killing of human life in the womb.

How free is our province if advocates for its most vulnerable are literally denied access to the public square? I join all fair-minded Ontarians who ask the Ontario legislature to repeal this law and restore free speech regarding abortion.

Terrence Prendergast, S.J., is the archbishop of Ottawa. This article is reprinted with permission from the Archdiocese’s newsletter.