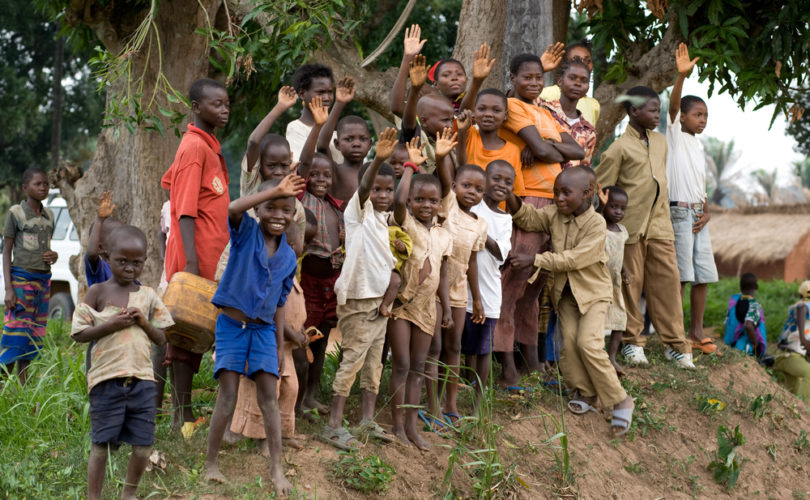 January 15, 2016 (POP) — We are not alone in being suspicious of the United Nations when it comes to the life issues. Beginning with the International Conference on Population and Development in Cairo in 1994, abortion advocates have been attempting to use the language of U.N. documents, as well as the statements of certain U.N. committees themselves–think the Convention on the Elimination of All Forms of Discrimination against Women (CEDAW)–to advance their agenda.

There have been constant battles over the meaning of such phrases as “sexual and reproductive rights” and “sexual and reproductive health care services” that are often embedded in U.N. documents. The abortion movement argues, predictably, that such rights include the right to an abortion. The pro-life movement, aided by the Vatican and a handful of Catholic countries, have been equally insistent that abortion and abortion rights have nothing to do with either sexual or reproductive rights or health care.

Developing nations who adopt the SDGs will be pressured to legalize abortion, even though the word abortion never appears in the document. They will be told, falsely, that there is an “international consensus” that reproductive rights includes a right to abortion. They will be instructed that laws protecting the unborn violate this consensus and must be replaced with new laws permitting abortion on demand. And they will be threatened with the withholding of international aid unless they comply.

The Catholic bishops of Africa, whose nations have been on the receiving end of just this kind of pressure for decades, have said it best:

It can no longer be denied that under the euphemism of “sexual and reproductive health and rights,” such programs are plainly imposed as a condition for development assistance. . . . The agents of the civilization of death are using ambivalent language, seducing decision-makers and entire populations, in order to make them partners in the pursuit of their ideological objectives. . . . We, African pastors, note today with profound sadness that the post-2015 agenda for global development, in its present state of elaboration, continues in the direction set at the Cairo and Beijing conferences and that, twenty years after these conferences, the partnerships that have been established have become a powerful political and financial force.[2]

As William Sanders has noted in a recent article in the National Catholic Bioethics Quarterly, “The next stage in this struggle will come in the Spring when the United Nations considers what “indicators” nations must satisfy (such as “universal access to reproductive services”) to meet the targets. Pro-life nations will be fighting for unambiguous language that makes it clear that no nation is legally obligated to liberalize abortion laws.”[3]

The United States, unfortunately, will be on the wrong side of this issue, joining with other Western nations in pressuring for the inclusion of abortion as mandatory “reproductive services” in the Sustainable Development Goals.

The stakes are high since, like the expiring Millennium Development Goals that they replace, the Sustainable Development Goals apply to every nation on Earth. They are intended to serve as a set of guidelines for economic development and the eradication of poverty. They will be in effect for the next fifteen years.

Millions of lives are at stake.

[2] See paragraphs 5, 6, and 13 of the Common Declaration of the Bishops of Africa and Madagascar (Accra, Ghana), June 11, 2015, available at https://aleteia.org/common-declaration-of-the-bishops-of-africa-and-madagascar/ . Also see Steven Mosher, “Out of Africa Comes a Cry for Help Against the Culture of Death,” Population Research Institute, September 30, 2015, https://www.pop.org/content/out-africa-comes-cry-help-against-culture-death.