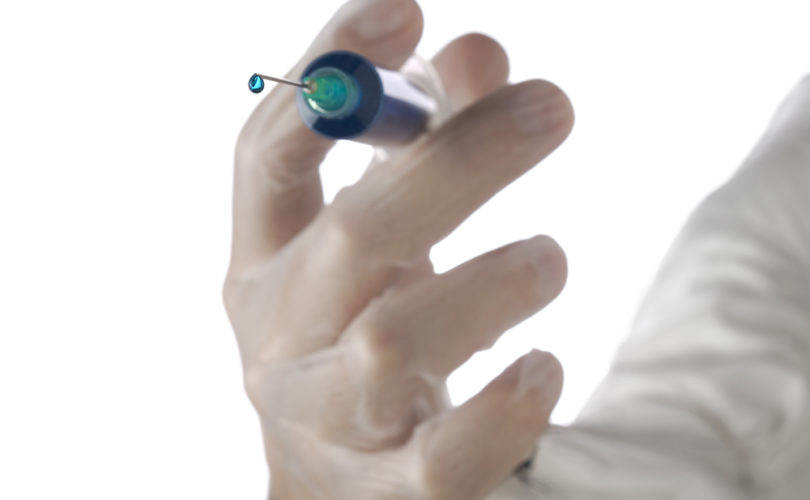 Assisted suicide is wrongly marketed to the public as a flawless, peaceful escape from suffering. But did you know that many assisted suicides experience complications? It can be a painful and scary death. It can include gasping, muscle spasms, nausea, vomiting, panic, confusion, failure to produce unconsciousness, waking from unconsciousness, and a failure to cause death.

Just this week we saw a heartbreaking article about a woman named Brittany Maynard who has planned her assisted suicide death for November 1st. She is clearly terrified of a hard and painful death, and has been led to believe that assisted suicide is the best way out. However, Compassion & Choices (the leading advocates of assisted suicide) cannot guarantee Brittany the easy death they advertise.

The New England Journal of Medicine study insightfully mentions that all reporting doctors are practitioners and supporters of assisted suicide and euthanasia who are less likely to report unfavorable data. They “may have underestimated the number and seriousness of problems” causing complications to be underreported to an unknown degree.

Assisted suicide supporter, Dr. Sherwin Nuland from Yale University School of Medicine, refers to the above study in an editorial also printed in the New England Journal of Medicine:

This is information that will come as a shock to the many members of the public – including legislators and even some physicians – who have never considered that the procedures involved in physician-assisted suicide and euthanasia might sometimes add to the suffering they are meant to alleviate and might also preclude the tranquil death being sought. (N Engl J Med 2000; 342:583-584).

Closer to home in Oregon, we’ve seen complications revealed though media outlets. Unfortunately, the state of Oregon doesn’t keep of track of, or investigate complications with assisted suicides, so we only hear of some problems though the media. For example, 42-year-old Oregon man, David Pruiett, woke up three days after ingesting his lethal dose. In another case, Patrick Matheny’s brother-in-law admitted that he had to step in and complete the death when Patrick’s assisted suicide failed. Even assisted suicide advocate, Cynthia Barret, slipped up and discussed with the press a failed assisted suicide case where the patient was taken to a Portland ER and revived. (Idaho Mountain Express, Again With Feeling, The Pills Didn’t Kill, David Reinhard, 3/16/05).

Brittany Maynard has without a doubt been sold a false bill of goods. Death is always an unknown. It is a myth that we can completely control it. She has been promised a flawless death, better than any natural death could ever be, and she has been stripped of any possible hope. Her story has been shamelessly paraded all over the United States by Compassion & Choices.

Compassion & Choices needs to learn how to show some real compassion. Embroiling a deathly sick young woman in a political fight is not compassionate. True compassion requires providing Brittany with quality care and supportive pain management, and shining light and love on every remaining day that she has, rather than assuming that her days are not worth living and exploiting her vulnerability for political gain.