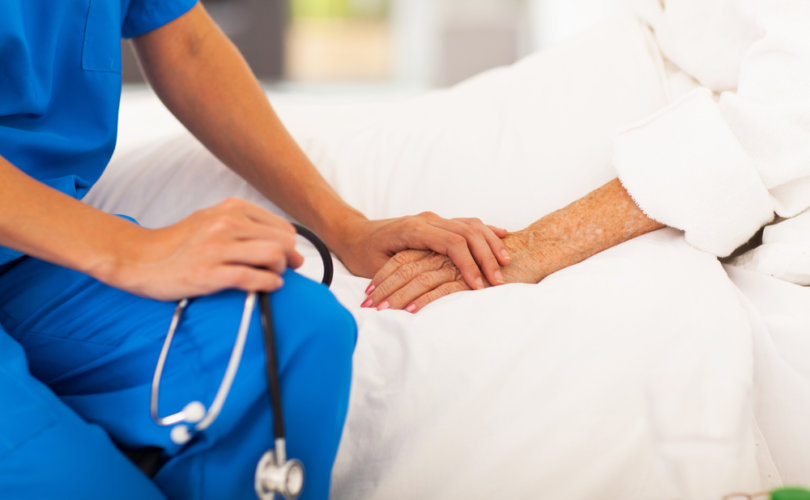 White argues that neutrality on assisted suicide is not an option for the AMA. He argues that physicians cannot be neutral when being a direct conspirator in an act of death. White writes:

The central premise of physician-assisted suicide is this: A doctor should be allowed to kill certain patients. That is a stark reality, but it is the essence of the physician-assisted suicide movement. Let us not quibble over causation. A doctor who purposefully writes lethal prescriptions and gives them to patients intends to cause their deaths.

And when the patients die from those intentionally toxic doses, the doctor is a proximate cause of death just as certainly as if the doctor had injected lethal drugs directly.

Despite what advocates of physician-assisted suicide claim, this debate is not about autonomy. Patients with terminal conditions already have the autonomy to direct limitation or withdrawal of life-sustaining care, to request palliative and hospice care, and to even take their own lives. Physician-assisted suicide is about a method of death, about whether that method of death should allow a conspirator, and about whether that conspirator should be a doctor.

White explains that the position of a physician is never neutral:

…When doctors tell society that they do not have an opinion about physician-assisted suicide, they are abdicating a critical responsibility.

Society has vested doctors with special rights and privileges concerning matters of life and death. Doctors decide whether to recommend a risky surgery. Doctors decide when to counsel a patient's family that life-sustaining treatment should be withdrawn. Society allows doctors that special standing by virtue of their training and experience, but also by virtue of their moral agency. Society expects that doctors will form moral judgments guided by their ethical codes. And on the most pressing life-and-death issue of our day, doctors cannot take a pass. They must choose — either a doctor will or will not be allowed to kill certain patients.

White finishes his article by stating the fundamental question.

Direct involvement with killing patients can never be neutral.