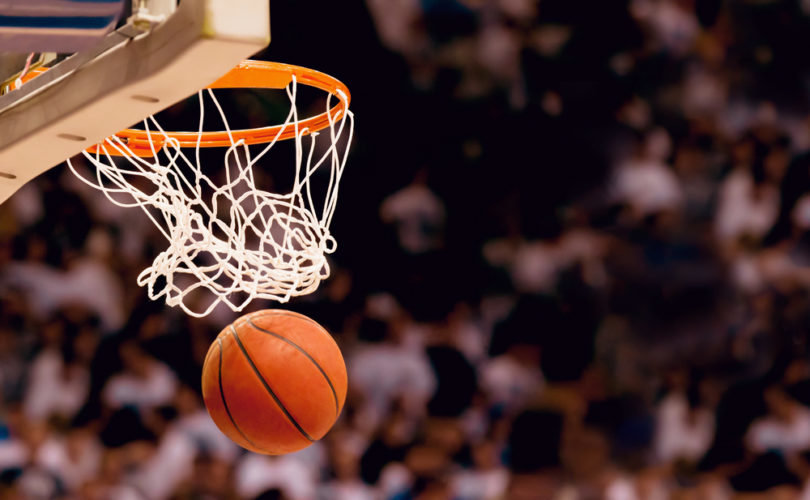 March 27, 2015 (ALL.org) — March Madness! It’s that time of year again when college basketball teams are vying for the national title and almost everyone gets involved. Discussions turn to “brackets,” and the hype can be felt everywhere. Even the president of the United States created his own bracket and is following the action.

And urologists across the country are gearing up for the madness!

Wait a minute. Urologists? Why would this group of medical professionals care about an annual sporting event?

Newspapers and media stories have recently reported a disturbing trend—a trend that began with a urology clinic in Oregon. One of the major surgeries performed at the clinic is vasectomies—a permanent form of contraception, and a surgery performed on an estimated half-a-million men annually in the United States. According to bizjournals.com,

College basketball and vasectomies didn’t always go together, but an enterprising urology business in Oregon changed that in 2008.

That year, the Oregon Urology Institute ran a promotion encouraging men to get vasectomies during the NCAA men’s basketball tournament, and within a matter of weeks the story had gained the clinic national attention.

If a college-basketball-loving man wants to get a vasectomy, why not schedule it for the Wednesday before the tournament begins, giving him an excuse to take a couple of sick days, lay [sic] on the couch . . . and watch basketball non-stop for the next four days?

Since that time, the number of men electing to get vasectomies has increased. In 2014, ESPN reported: “In the last several years, urologists across the country have reported increases of as much as 50 percent in the number of vasectomies scheduled in the days leading to the NCAA tournament.”

This discussion perfectly illustrates the total collapse of the culture in America. While no one is suggesting that these men are destroying their ability to have children just to watch a basketball game, it is clear that, once they’ve considered the decision to end their fertility, a simple basketball promotion can push them the final step.

Over the last century, there has been a concerted effort to convince the American public in general—and young people in particular—that babies are not to be wanted. In 1934, Planned Parenthood’s founder, Margaret Sanger, wrote an article in the American Weekly Magazine. The article, “America’s Baby Code,” was a call to limit the number of babies being born—especially to those parents Sanger considered “unfit.” This was followed by decades of propaganda trying to convince poor people that the only reason they were poor was because they had too many children. In 1986, Planned Parenthood’s affiliate in Minnesota expanded that to everyone as it ran an advertisement proclaiming “Babies are loud, smelly and expensive. Unless you want one.”

In school, our young people have been bombarded with cutesy projects using Baby Think it Over® dolls and raw eggs with the specific intent of convincing them to look at children as a burden. Most who advocate these programs do so under a misguided attempt to convince teenagers not to get pregnant while they are in school. But what they fail to understand is that there is no magic switch thrown when the young people receive their diplomas. The mindset that has been driven into them by these exercises—to avoid having children—continues into adulthood.

The results are predictable and devastating. Americans are not having children. The latest statistics show that the fertility rate in the United States has fallen from 2.1 in 2007 to 1.86 in 2013. Since it is generally agreed that a fertility rate of at least 2.1 is needed for a country to replace itself, the United States has become a dying nation.

As long as our society continually portrays babies as burdens and advertises ways to be “free” of them, we have a long road ahead of us. Yet, not all of our youth are convinced that children are a totally bad thing. With education and a good example, these young people can come to the understanding that a child is never a burden and that they should always remain open to the beauty of life. But, we must set the example. To do this, we must first change the mindset. We must show these young people that all human beings are made in the image and likeness of God. We must cherish all human beings. And we must start being vocal champions for large families.