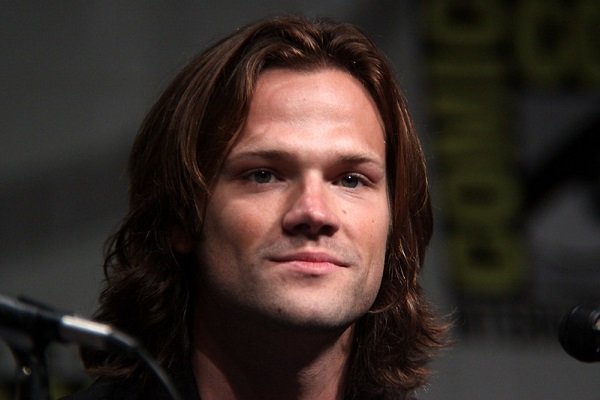 February 24, 2020 (NewsBusters) — Fans of the beloved old CBS show Walker, Texas Ranger will be sorely disappointed to hear it will be getting the CW treatment in its reboot. In addition to Walker getting a new female partner, media reported on Wednesday that he will have a “gay, conservative younger brother.”

The new series will be titled simply Walker and star Jared Padalecki (Supernatural) who will also executive produce. The original, which starred Chuck Norris as Texas Ranger Cordell Walker and aired eight seasons from 19930–2001, was a wholesome, moral show about good vs. evil and roundhouse kicks. With the show, movie actor and world champion martial artist Norris gained a cult following that went beyond the series and spurred comedic and fantastical “Chuck Norris facts,” like “Chuck Norris can strangle you with a cordless phone” or “Death once had a near-Chuck-Norris experience.”

According to Variety, Keegan Allen was brought on to play Walker's brother Liam in the revival:

Described as smart, slightly smug, but with a strong moral compass, Liam is Walker’s younger gay and conservative brother who has been recently promoted to assistant DA. Liam and Walker are close, but Liam gives his brother no shortage of tough love. Liam has always stayed close to home, often sacrificing his personal life in favor of his family duties. In Walker’s absence, he stepped up to take Walker’s kids under his wing. Liam’s close relationship with Walker’s son and daughter makes Walker slightly jealous.

Knowing the CW, now that Walker is back, Liam will have plenty of opportunity to explore his gay personal life for audiences to watch. It will also be very interesting to see how the CW interprets the conservative side of his character — or if they even know what a conservative is! Something tells me the gay representation is more important to them than getting the far less frequent conservative representation right.

In the description of Walker it says he will “find unexpected common ground with his new partner.” No doubt there will be lots of misogyny for “one of the first women in Texas Rangers’ history” to fight and lessons for Walker along the way. No word yet on if there will be a trans or non-binary character, but you can be sure something like will be a nice little Easter egg in there, too.

Woke Walker, Texas Ranger: coming soon to a TV near you.