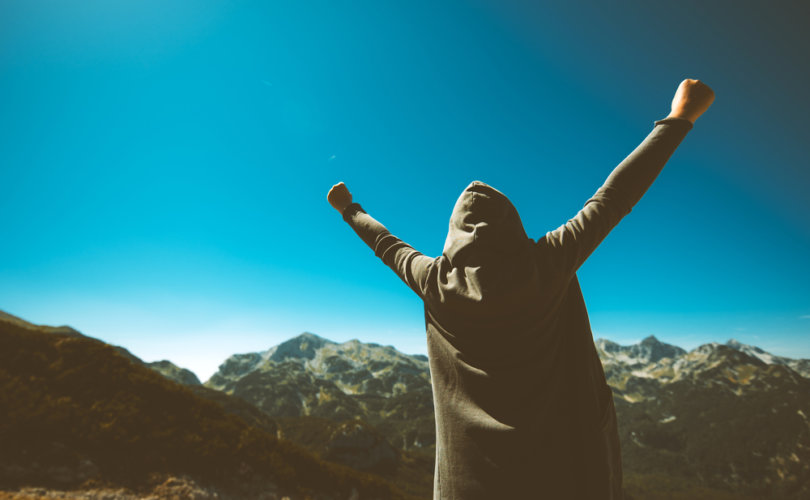 August 31, 2018 (Mass Resistance) – Absolutely everyone said that Bill AB 2943 bill was impossible to stop in the California Legislature. It was the crown jewel of the powerful LGBT lobby. Democrats supported it and Republicans were afraid to touch it. But MassResistance organized statewide and stopped it!

Bill AB 2943 would have banned all therapy or counseling for sexual orientation or “gender identity” issues, even promotion or descriptions of it. Legal groups said this would include Bible verses.

The bill flew through the State Assembly last spring. On August 16 it breezed through the Senate. But because the Senate added an amendment, it had to go through another Assembly vote. That seemed like a slam dunk.

There were then only 14 more days in the legislative session ending August 31 – little time to organize in the 80-member Assembly. Major pro-family groups in California were so sure it would pass that they told their supporters to start calling the Governor’s office to get him to veto it.

But MassResistance said: “No, we will stop it.”

Last month we stopped a similar bill in the Massachusetts Legislature, a furious fight which also went to the final day of the session.

But California is huge, a considerable challenge. Using various methods, including analyzing the districts, the upcoming elections, and watching the interaction on the Assembly floor, Arthur identified about 20 assembly members who were most likely to waver – one way or the other. He focused on those. As time went on, that group grew to 24 as legislators’ fear began to show.

Arthur organized visits to lawmakers’ district offices, frequent phone calls by constituents, and lots of emailing. We produced a handout for legislators explaining the bill’s huge problems, and  talking points for citizens. Most legislators had never heard the truth about this terrible bill, mostly just the LGBT propaganda.

One of the most powerful things Arthur did was to work with over 40 churches in key districts, including that of assemblyman Evan Low, the sponsor of the bill. Many of these churches had not been aware of bill AB 2943, and were very upset and became energized once they were informed.

Arthur also arranged meetings with high level staffers connected to key legislators. We think this had a big effect. For example, Arthur and Brian Camenker spoke with the LGBT Democratic caucus director the week before the end of the legislative session. We discussed the legal challenges they would face because this legislation is clearly unconstitutional. We talked about the lies being told by the LGBT lobby about reparative therapy, which would be exposed. And we also informed them that conservative groups would raise a lot of money if this passes and use it against members who voted for it. It appears that a lot of this sunk in.

As a result, day by day the support for the bill began to diminish, especially among Democrats in swing districts. A lot of members were getting jittery about this. Every day this past week the bill was on the Assembly’s daily schedule to be voted on. And each day it was skipped over once the day’s session started.

At approximately 10 a.m. on Friday, August 31, the bill’s sponsor, assembly member Evan Low, released a statement which the LA Times subsequently also emailed to us. He was officially pulling the bill. We had won! Not surprisingly, Low says he will try again next year with a modified bill. And we will be ready for him! (Here is the  California MassResistance press release.)

This is one of the greatest MassResistance victories in our 25-year history.

It’s likely that the legislators had never experienced this kind of full-court press from pro-family conservatives. We’ve learned that’s what it takes to prevail.

Even in the bluest, most aggressively left-wing state in the country, we can win if we are willing to fight, and be tireless and unrelenting. And it’s important to employ effective strategies. Too many pro-family conservatives simply want to do what they’re comfortable doing — and that almost always fails.

Not giving up is extremely important. As we mentioned, virtually every California pro-family group had basically conceded that this would pass (though some kept a minor email effort going). If we had relented even a day or so sooner, this bill would have passed and become law.

It’s necessary to understand that this isn’t just simply Republicans versus Democrats, but, as Arthur says, “raw political action.” There are a lot of nuances and other factors involved that should be taken into account.

Finally, just because a legislator votes for something once or even twice, it doesn’t mean he can’t be persuaded to vote against it. It just takes the right kinds of pressure. As the late US Senator Everett Dirksen famously said, “When I feel the heat, I see the light.”